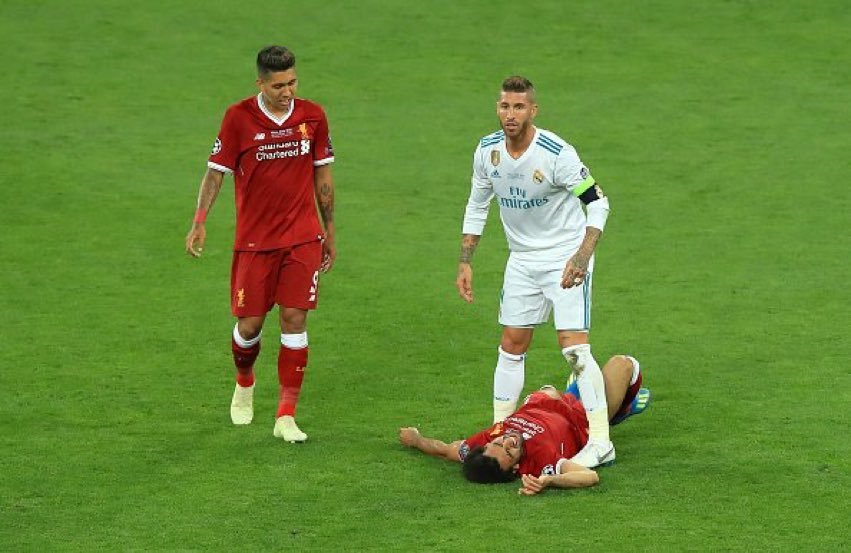 In the eyes of Liverpool supporters, Ramos was unquestionably the villain of the piece after he tangled with Mohamed Salah in the first half, leaving the Egyptian superstar with a shoulder injury that saw him substituted.

“I am only missing Roberto Firmino saying he got a cold because a drop of my sweat landed on him,” the 32-year-old said.

Such a mocking tone has not gone down well with Firmino.

“I prefer not to make any comments,” he said in a news conference at Brazil’s pre-World Cup training camp in London.I think he has a view because he was the champion but I thought he was an idiot for what he said, but that’s okay.”