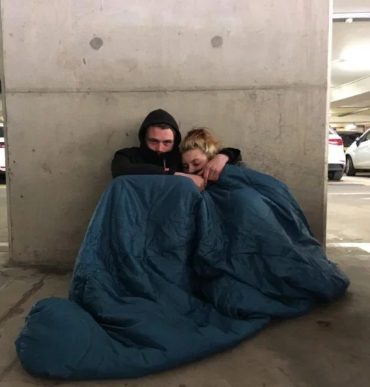 A homeless Belgian couple found €300,000 (around $350,000) in an abandoned building where they were squatting and they were generous enough to share the money with friends and people who had helped them in the past. But they are now on trial for money laundering.

The couple, whose names have been given only as Joey, 32, and Kimberley, 33, found the money in an old Singer sewing machine while squatting in an abandoned building. Local police discovered that the couple had found the money after the property of a friend with whom Joey and Kimberly were staying was searched during a drug raid. Joey was found to have €50,000 ($57,000) in cash on him, The Guardian UK reports. 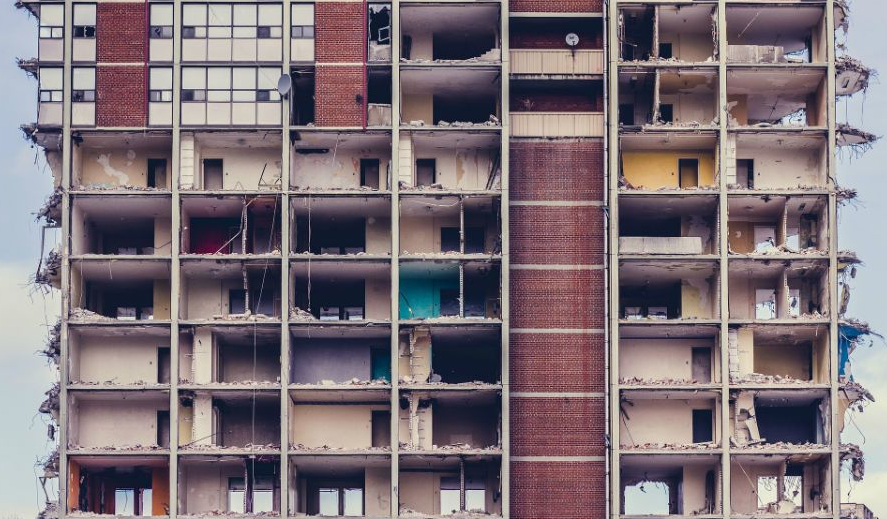 After learning about the cash, the prosecutor’s office in the Belgian city of Ghent brought up money laundering charges against Joey and Kimberly. Apart from the couple, the nine friends who received the money are also being prosecuted.

They shared the money as well-wishers. But of course you cannot hand out money that is not yours. And the people who took the money should have known that Joey and Kimberley could not have come by such sums of money in a normal way.

The couple’s lawyers told the court that their clients had planned on buying a house with the money, adding that the investigation itself is void.

The prosecutor’s office in the Belgian city of Ghent is seeking 18-month suspended prison sentences and fines of €6,000 ($6,900) for Joey and Kimberly. The judge is expected to give his decision in two weeks.