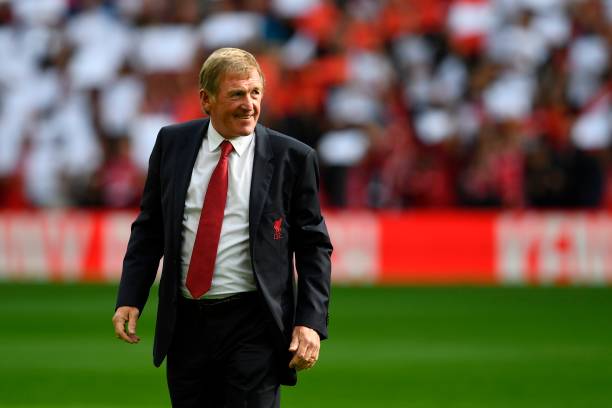 Liverpool and Scotland legend Kenny Dalglish has received a knighthood in the Queen’s birthday honours for his football and charity work.

A former player and manager, Dalglish has been recognised for his services on and off the field, including his support for the victims of the 1989 Hillsborough tragedy.

After winning nine titles with Celtic, Dalglish – Scotland’s most capped player with 102 appearances – helped Liverpool to three European Cups and six league trophies among others during an illustrious playing career at Anfield.

“Obviously it was for others with more education and knowledge than myself to decide whether or not I deserved a knighthood, and it goes without saying that I am hugely grateful to them for the decision that they have made,” said Dalglish, who also helped raise more than £10 million ($13m) to fight cancer care across Merseyside.