Home News Man Was Granted French Citizenship,Job for Heroism after he Climbed 4 Balconies... 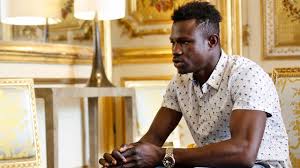 A young Malian migrant was on Monday offered French citizenship and
a job as a firefighter in the French fire service. after he scaled a Paris
apartment block to save a 4-year-old child hanging from the fourth-
floor balcony. 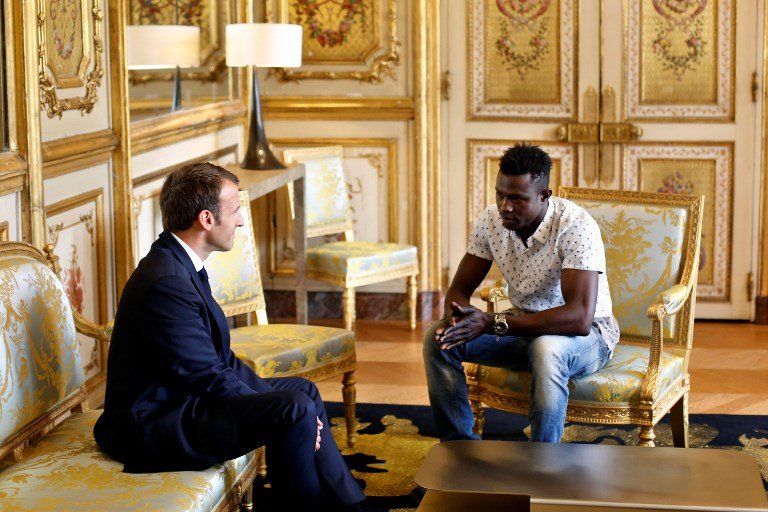 Mamoudou Gassama met with French President Emmanuel Macron
two days after the dramatic rescue, where he was also given a medal
for bravery, and offered a job with the Paris fire brigade.
“I have also invited him to apply for naturalization. Because France is a
state of mind, and Mr Gassama has shown with determination that he
has it!” Macron added.
Gassama has been living illegally in the French capital after arriving in
September 2017.The French president invited the 22-year-old to the
Elysee Palace after a video went viral of the 22-year-old climbing
Spider-Man-style up the building’s facade on Saturday.
The incident which took place at about 8pm on Saturday in northern
Paris shows Gassama, 22, pulling himself up the building’s storeys
from balcony to balcony as a man on the fourth floor tries to hold on to
the child by leaning across from a neighbouring balcony.
On reaching the fourth floor, Gassama puts one leg over the balcony
before reaching out with his right arm and grabbing the child.
Firefighters arrived at the scene to find the child had already been
rescued.
“Luckily, there was someone who was physically fit and who had the
courage to go and get the child,” a fire service spokesman said.
The incident, filmed in front of cheering spectators,was over in just
30 seconds,when Gassama pulled the child to safety.

After receiving his medal Gassama said: “I’m pleased because it’s the
first time I’ve received a trophy like that.”