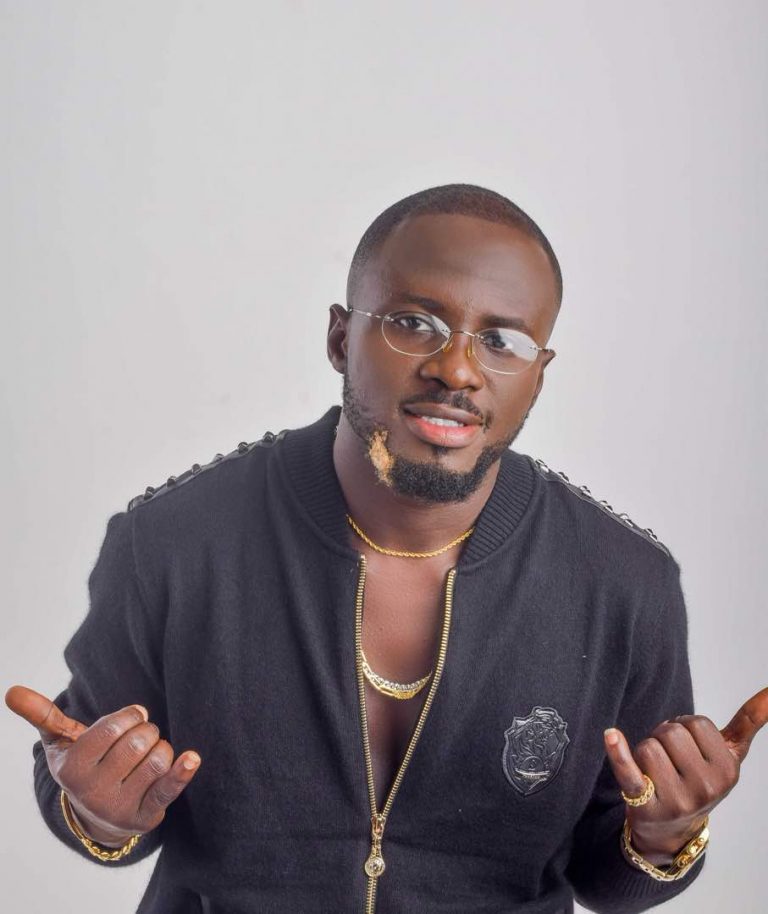 Osaro Kelvin Godfrey, popularly known as Atobaba is a fast-rising Nigerian record producer,singer,songwriter and entrepreneur. He is also the founder of SOUNDHAUTE ENT.

Born on the 7th of July,the talented artist who hails from the ancient city of Benin started singing at an early age but kicked off professionally last year releasing amazing songs such as Sexy Ability (2017),Shower like rain (2017). 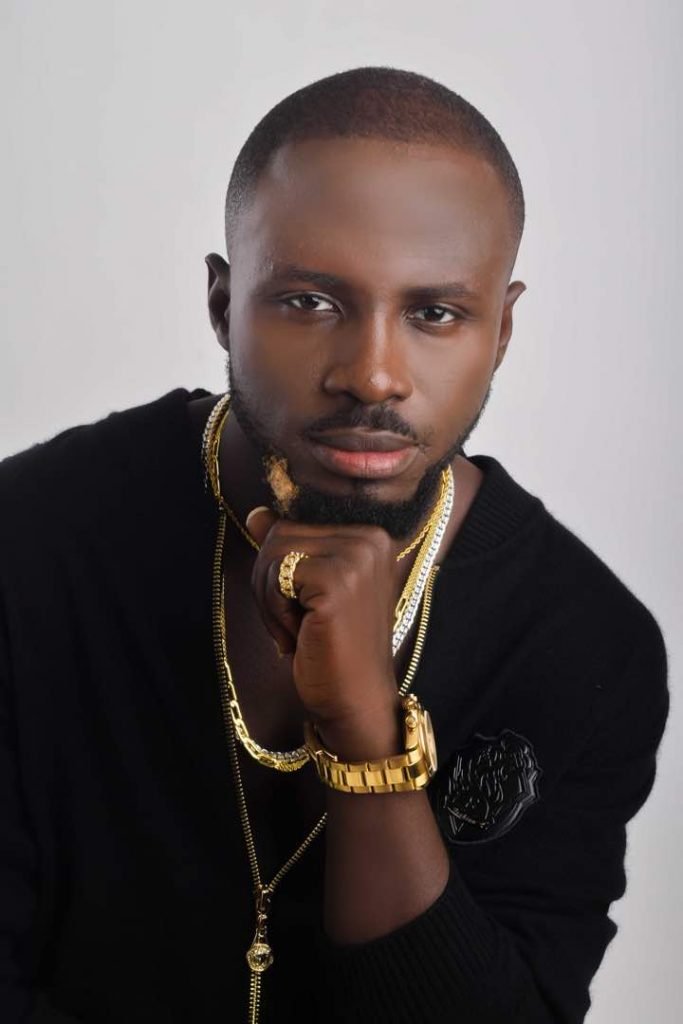 Anjola (2018) the video was shot by the talented Unlimited LA and the most recent Your Style,this mad tune  is causing a lot of buzz on the street while the anticipation for the visual which was shot by Clarence Peters is pretty high.

The Afro-pop singer wishes to work in future with alot of top Nigerian music acts such as Davido,Wizkid,Tiwa savage,Olamide,Phyno,Niniola and a host of others.

He is indeed one to look out for in the nearest future  because he is talented,artistic, has shown consistency and believes in his craft.