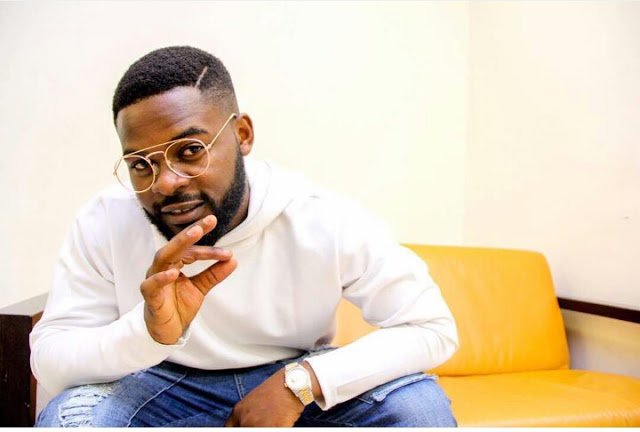 The Muslim Rights Concern (MURIC) in a statement have declared that instead of suing Falz to court, they would instead report him to appropriate agencies.

Recall that the Muslim group had threatened to sue Falz if he did not take the video down and tender an apology. 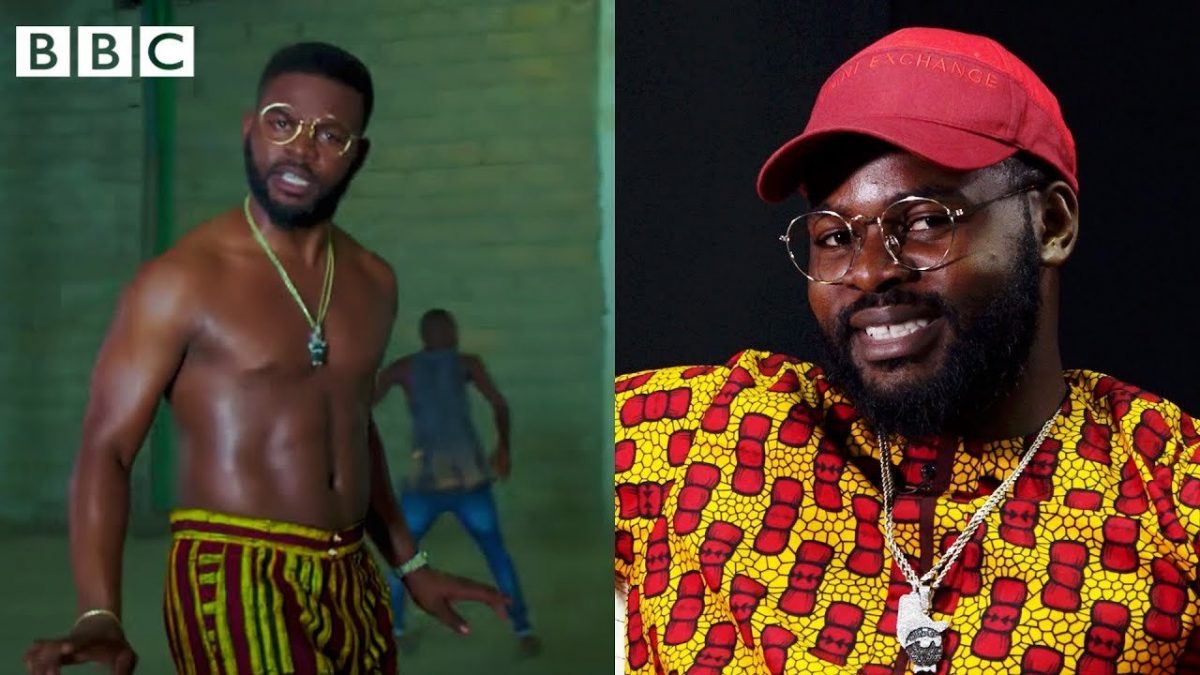 Falz declined to accede to their demands saying that there was no law against the use of Hijab in anyway. Now, in a statement recently released by MURIC, well meaning Nigerians have intervened and interceded for Falz.

The Muslim Rights Concern (MURIC) last week resolved to sue Folarin Falana (Falz the Bahd Guy), a Nigerian artist, who produced the video song titled ‘This is Nigeria’ in which a Fulani man was seen beheading somebody. The video also featured hijab-wearing female choreographers dancing the ‘shaku-shaku’ (a dance associated with drug). A seven-day ultimatum was given for the withdrawal of the video and an apology failing which a legal tussle would be launched.

Our office has since been inundated with solidarity visits, while our telephone lines have been flooded with a deluge of calls from members, friends, well-wishers, journalists and other concerned Nigerians, majority of whom are of the Islamic faith.

In view of the intervention of these well-meaning Nigerians, counseling from several quarters and commitments given by us to those who interfaced with us on this matter, an emergency meeting of MURIC’s Think-Tank was convened on Sunday, June 10, 2018 to review the situation.

In deference to pleas made by well-meaning Nigerians, in order to keep faith with our avowed motto (Dialogue, Not Violence) and to further confirm that MURIC is a listening, mature and responsible organization committed to promoting peace in Nigeria, the Think-Tank resolved to drag the artist to government agencies saddled with the responsibility of censoring films and videos. It is not a U-turn but a sudden change in tactics.