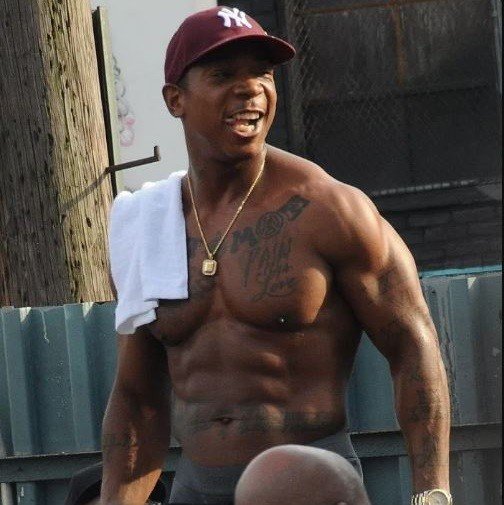 Rapper, Ja Rule has sparked rumours he’s on some type of steroids after he recently performed at the 7th Annual Bushwick Collective Block Party in Brooklyn, New York.

The 2000s rapper, 42, whose set lasted a little less than an hour was full in action and had the entire crowd buzzing during his performance. But one thing that was incredibly noticed was his body after he took off his shirt and showed off his muscles.

Many are now speculating online that the rapper could be on some steroids or performance-enhancing drugs following his impressive muscles and improved athletic performance. 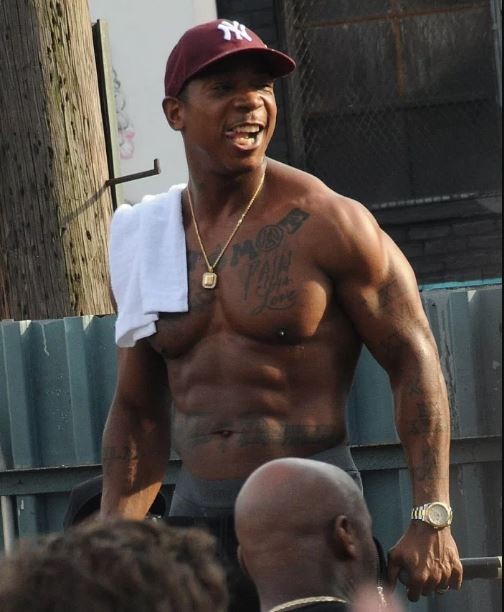 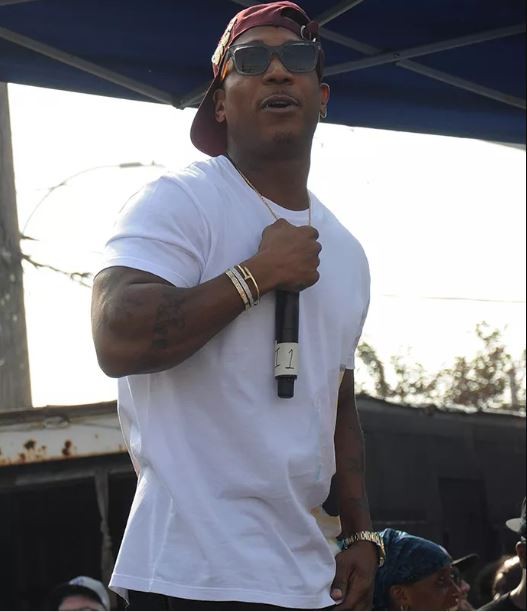