Cristiano Ronaldo became the highest-scoring European in international history by scoring against Morocco on Wednesday.

The Portugal superstar headed home in just the fourth minute of the Group B encounter in Moscow to surpass former Hungary and Spain striker Ferenc Puskas and move his tally to 85 on his 152nd appearance for his country. 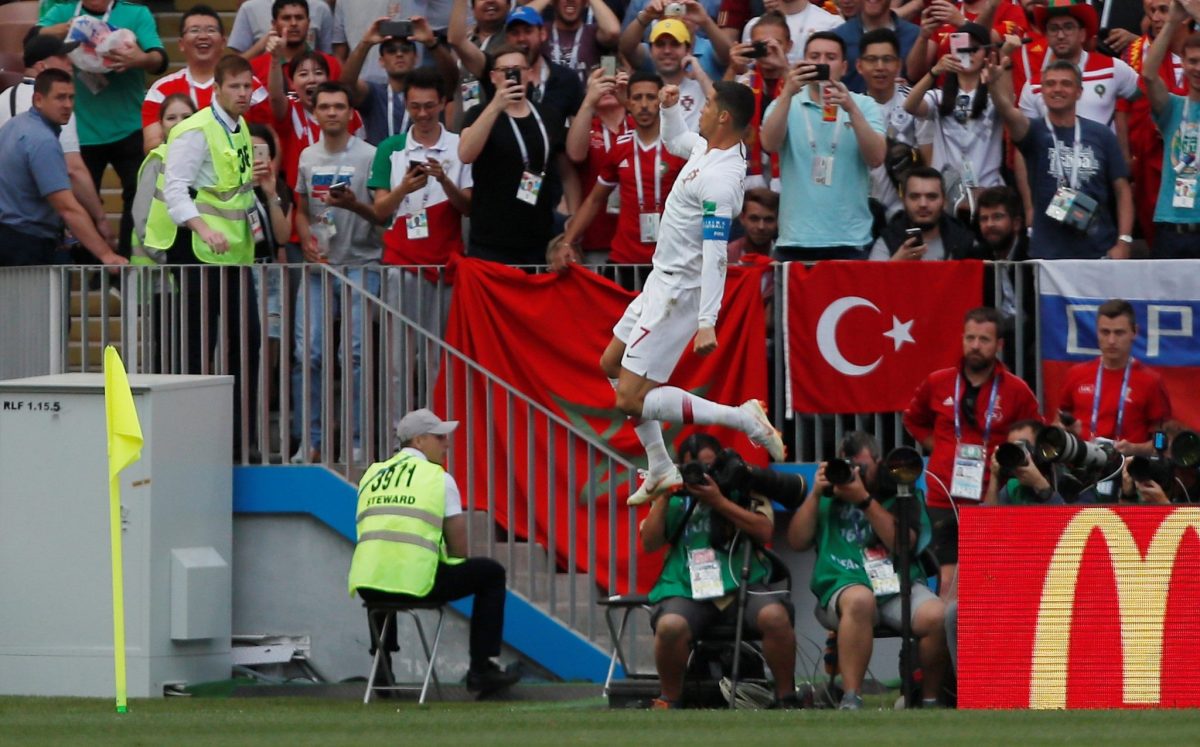 The Real Madrid forward is now second on the all-time international list, but still has some way to go to catch Ali Daei, who netted 109 times in 149 outings for Iran. 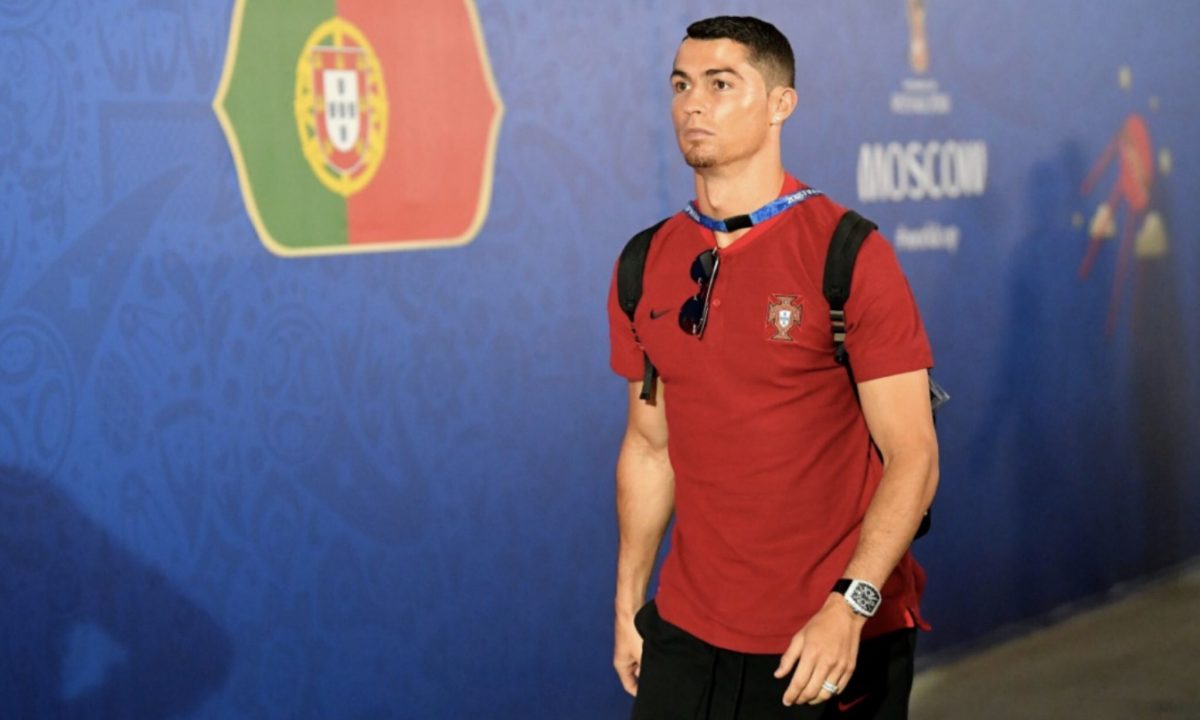 Ronaldo’s strike also moved him back ahead in the race for the World Cup Golden Boot, after Denis Cheryshev pulled level on three goals with his effort during Russia’s 3-1 win over Egypt on Tuesday.