Nigeria has overtaken India as the country with the largest number of people living in extreme poverty, a new report by the World Poverty Clock has said. According to the report, extreme poverty in Nigeria is growing by six people every minute, the highest number in the world. India on the other hand, is witnessing a decline in its level of extreme poverty. 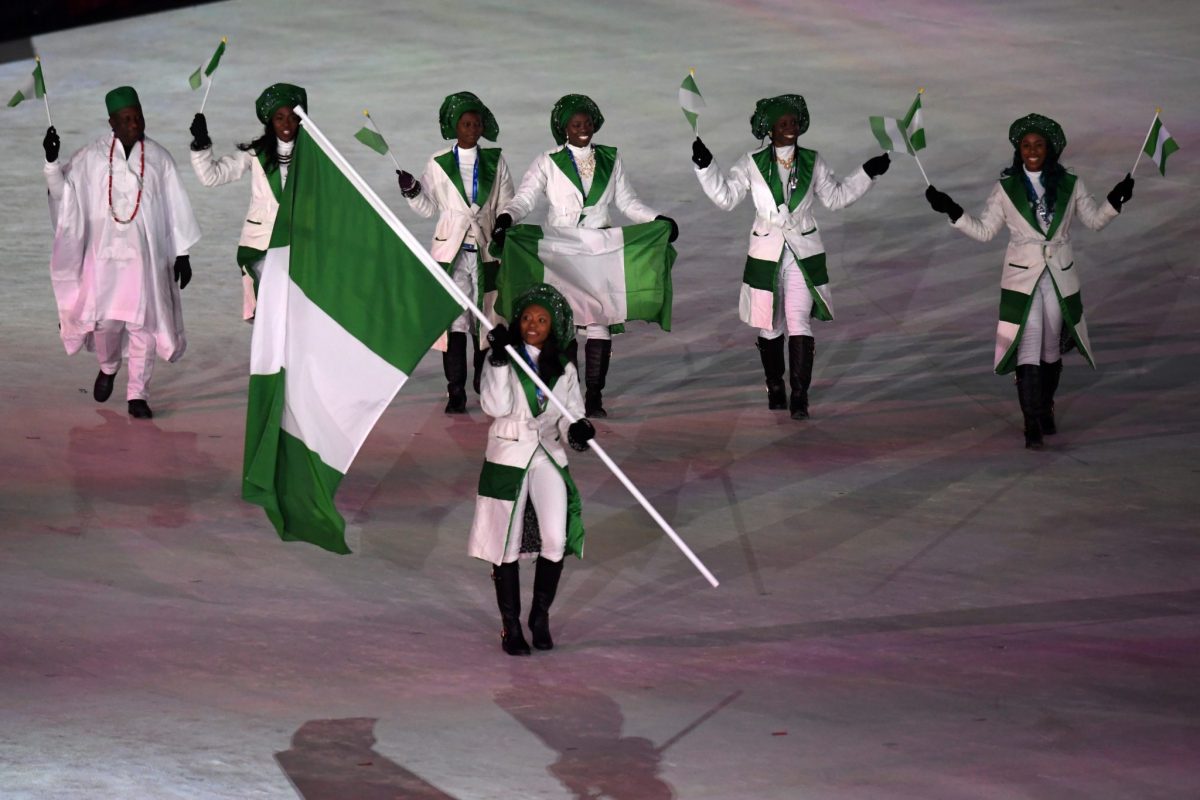 With the report, the United Nations’ Sustainable Development Goal (SDG) to end extreme poverty by 2030 may be unattainable even as Africa faces major population increase. According to the UN, By 2050 around 2.2 billion people could be added to the global population and more than half of that growth will come from Africa. It also predicts that Nigeria will become the world’s third largest country by then.