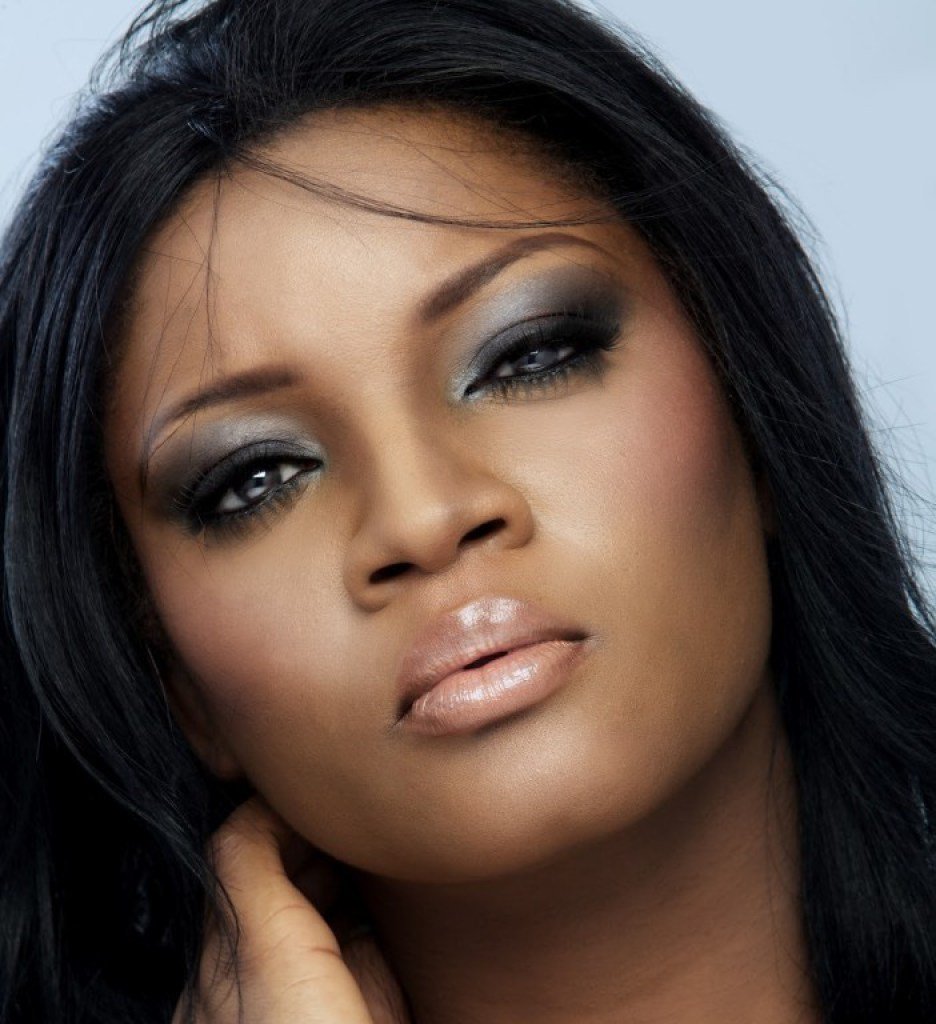 Veteran Nollywood actress, Omotola Jalade-Ekeinde aka ‘Omosexy’ has been given a membership invite to the 2018 Academy of Motion Pictures Arts and Science popularly known as the Oscars. 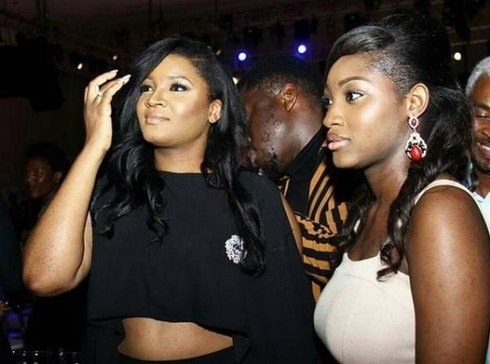 Omosexy is listed among the record breaking 928 members to be admitted this year.

The Academy invites notable industry professionals ranging from Actors to Writers, and two categories, Members-at-Large and Associates to accommodate individuals who have no defined branches in motion picture.

Academy membership is limited to film artists working in the production of theatrically-released motion pictures.

“My Butt Is Very Real” – Actress Biodun Okeowo Aka Omobutty

According to the list, Omotola’s invitation stemmed from the recognition she got in the 2010 romantic drama ‘A Private Storm’ and the 2012 thriller ‘Last Flight to Abuja’.

NAN also reports that aside her show business accomplishments, she is also applauded for her remarkable humanitarian efforts.

In 2013, she was honoured in Time magazine’s list of the 100 most influential people in the world alongside Michelle Obama, Beyonce and Kate Middleton.

In 2014, she was honoured by the Nigerian government as a Member of the Order of the Federal Republic, MFR for her contributions to Nigerian Entertainment Industry.