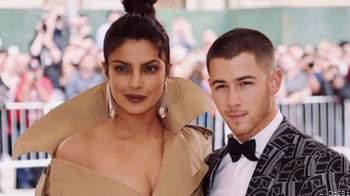 Global icon Priyanka Chopra is in news these days for her buzzing personal life. All of a sudden, the focus has shifted from her professional outings to public spotting. Priyanka and international sensation Nick Jonas’s rumoured love life is grabbing many eyeballs and the latest bit of goss is surely going to send the fans into a tizzy. 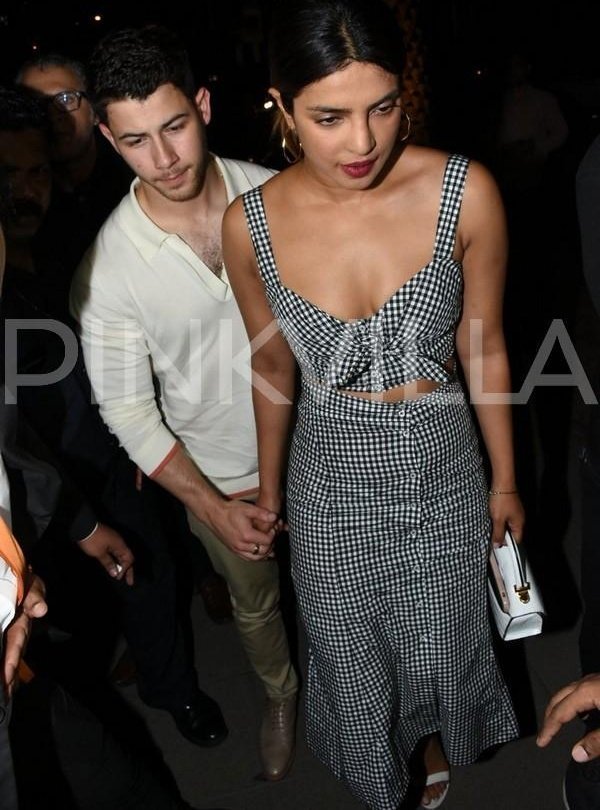 According to a report, PeeCee and Nick are set to get engaged and that too in a month’s time. Yes! Are your eyes popping out like ours did? Well, it sure does have a ‘wow’ effect.

The report quotes a source as saying that Priyanka got Nick to India for a brief Goa vacay so that he could meet the family members. The engagement thing was apparently also decided during the holiday.

The buzz about them being a couple has been going on for quite some time now. Priyanka’s recent spotting at Nick’s cousin’s wedding raised many eyebrows. Also, the two have often expressed their fondness for each other on social media.

Earlier, the duo commented and liked each other’s pictures on Instagram, adding more fuel to the rumour fire. A fan club had previously shared a video where PeeCee and Nick can be seen walking inside the Dodgers Stadium in Los Angeles where they had gone to watch a baseball match.