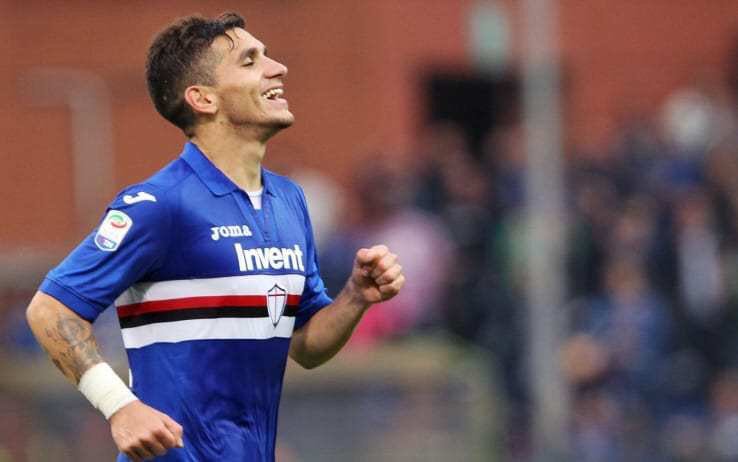 Sampdoria president Massimo Ferrero has confirmed that Lucas Torreira has left the club to join Arsenal for €30 million (£26m/$35m).

The midfielder is currently in Russia as part of the Uruguay squad for the World Cup, and is expected to complete his transfer to the Emirates Stadium once the tournament has finished .

He will become Unai Emery’s fourth signing of the summer, having already sealed deals for defender Stephan Lichtsteiner and goalkeeper Bernd Leno . A transfer for centre-back Sokratis Papastathopoulos is due to be confirmed in July as Borussia Dortmund want to wait until their new fiscal year before announcing the move.

New Arsenal boss Emery had targeted a defensive midfielder ahead of the 2018-19 Premier League season, opening talks with the 22-year-old Uruguay international before Jack Wilshere confirmed his departure from the club.

Torreira will join the Gunners after the World Cup, with Sampdoria chief Ferrero announcing the departure on Italian television, highlighting the excellent business the club had done by increasing his price tenfold. 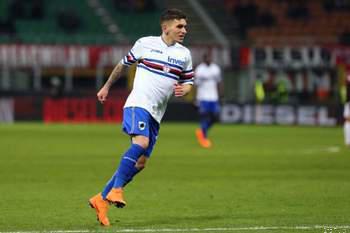 “Sampdoria is a stepping stone. It’s a family-run club and that allows players to grow up. It’s normal they have aspirations to play for big clubs, but I do not need to sell out.

“Torreira has left for €30 million. I bought him from Pescara when no one believed.”

Violette - November 27, 2019 0
Every human has blood in their vain and most times fall in to emotional moments but the beautiful part of it all is picking...

Johnson Olumide - February 17, 2020 0
The Ex Miss Nigeria showed off her selling point and her goody bag on her instagram page, damn some piece of ass we got...

“This isn’t something to be proud of” – Jnr Pope reacts to Rosy Meurer’s...

Violette - February 16, 2021 0
Nollywood actor Jnr Pope has become the latest personalities to share their opinions on the relationship between Rosy Meurer and Olakunle Churchill, the former...

#BBNaija: Lolu Apologises To Anto For Breaking Her Heart (Video)

Johnson Olumide - March 29, 2018 0
Since Anto’s return to the Big Brother house, her relationship with Lolu has not been as beautiful as it used to be. Anto is...