While filming Wednesday’s final episode of HBO’s “Being Serena,” Serena Williams’ broke down as breastfeeding her eight months daughter was taking a toll on the tennis champ. 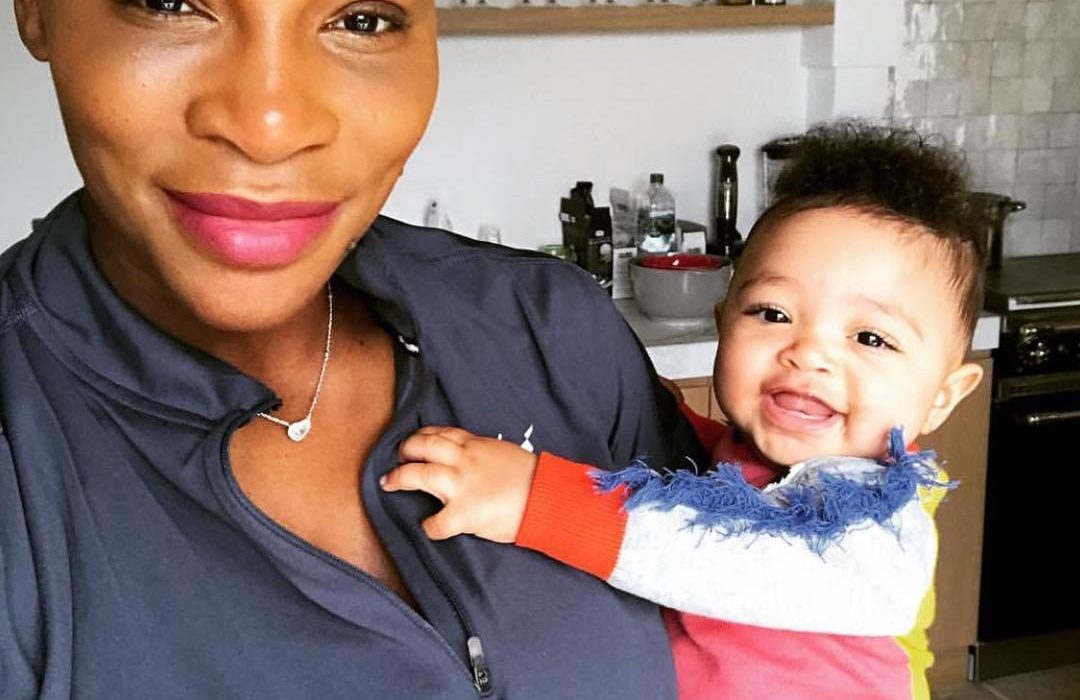 Despite exercising before her return, Williams weighed 205 pounds. Her body was storing fat to produce milk for her baby.

Discussing getting into shape, Williams’s coach, Patrick Mouratoglou, told her,

“There is no miracle. You stop breastfeeding, you do the right thing every day.”

“Breastfeeding is an incredibly personal thing,” said Williams, an advocate for breastfeeding. “The connection that it gives me to Olympia — it’s been one of the most magical things I’ve ever experienced.”

While Williams loves the bond breastfeeding allowed her to share with Olympia, she said she also missed certain things:

“The truth is I miss my body, being able to do other kinds of amazing things. I miss playing tennis. Mostly, I miss winning.”

Williams wants her daughter to know her as a great champion, not just as a mother. She said,

“Winning’s always been the way I define myself, and I want it to stay that wa
. Long enough for you to be able to watch me, cheer me on, and be proud of me.”