The Former World NO . 1 Tennis Player , 23 times Grand Slam Winner and mother to a beautiful daughter Olympia is absolutely breathtaking as she cover the July Issue of Instyle magazine months after giving birth to her beautiful baby girl. 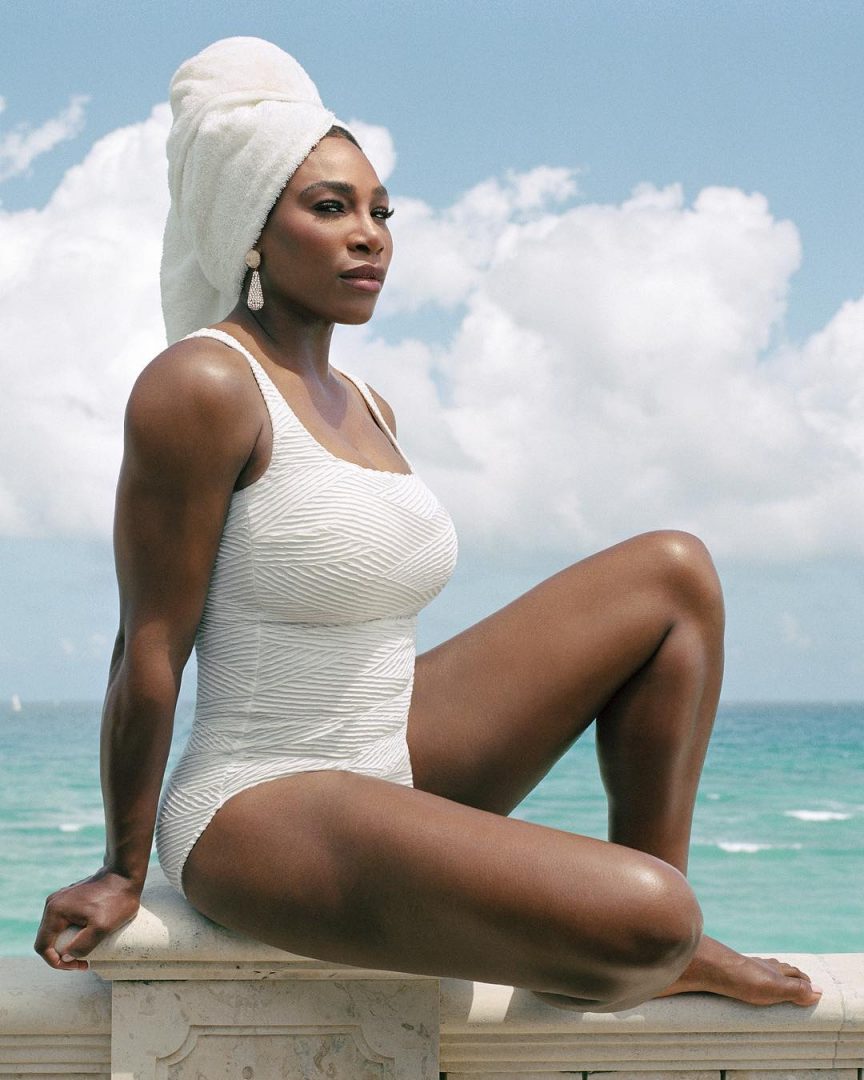 During the Q&A inside the Magazine, Serena Revealed :

“I’m an incredible mental player, but I’m also a physical player. You can’t play a sport without being physically ready. It’s difficult to come back as a professional athlete who was once ‘Serena.’

There are records out there that I want, and I’ll get there, but in due time,”

“I’m always in the fast lane. I’m always extra. I have to be willing to do the work, and I have been. Because, to be honest, I feel pressure to be Serena. But these days I keep telling myself I don’t have to be anything. This is for me.”

The 36-year-old Tennis Player was back in May ending returned to her First Grand Slam since giving birth to play at the french Open , but was forced to withdraw from her 4th match against long time adversary Sharapova after she picked up an injury while training. Serena is still undefeated at a Grand Slam since winning the Australian Open January 2017.

She is currently training to be at the 2018 Wimbledon Grand Slam in London where is likely to be seeded no one as she won it back in 2016 defeating Angelique Kerber in Straight Set to win her 6th Wimbledon title.