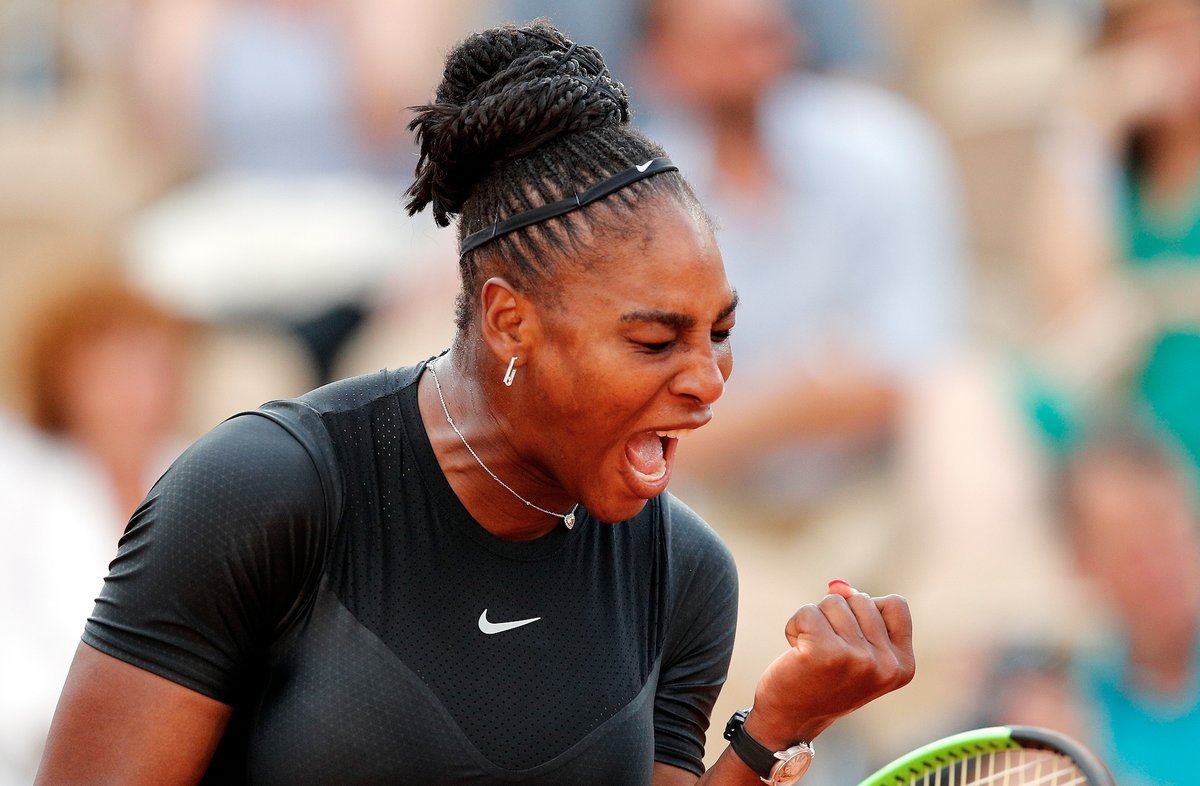 Serena Williams produced the best performance of her Grand Slam comeback to beat 11th-seeded Julia Goerges of Germany 6-3, 6-4 and reach the French Open’s fourth round.

Next up for Williams as she competes in a major tournament for the first time in 16 months — and since giving birth in September — will be a familiar foe: Maria Sharapova.

The 36-year-old Williams set up that showdown with a clean-hitting tour de force against Goerges.

Williams made only three unforced errors in the opening set, 12 in all. She won 12 consecutive points on her serve in one stretch.