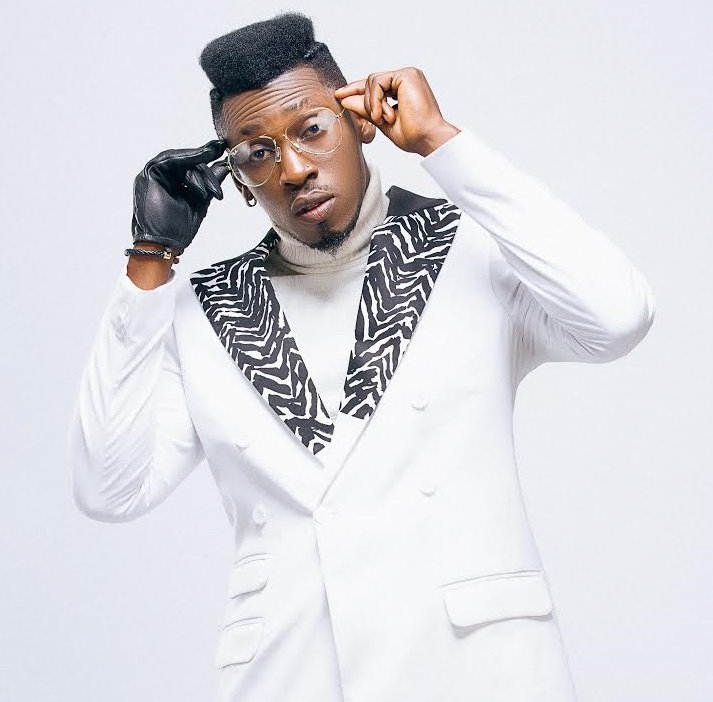 Nigerian Singer, Orezi has threatened to disgrace a male celebrity owing him over a dud cheque

The aggrieved singer took to his Insta stories to vent over a debt being accrued by a male celebrity. He threatened to expose the unnamed celebrity in the next twenty four (24)b hours if he does not pay up his debt.

In the post, he mentioned that the said celebrity is one of the numerous so called stars living above his means, and cannot afford to pay him when all he was tring to do was help him

According to Orezi, he was given a dud cheque, which of course is a criminal offence and he has promised to make sure he makes true his threat

Johnson Olumide - February 17, 2020 0
2face Idibia took some time out to cheer and shower praise for his grown up daughter on his instagram. (adsbygoogle = window.adsbygoogle || ).push({}); The Legendary singer posted the picture above...

Johnson Olumide - February 18, 2020 0
The Got em Like Singer whose new album more issues than vogue has been making massive waves in sales and air plays since it...

Nigerian actress, Seyi Alabi celebrates with her child on his birthday (photo)