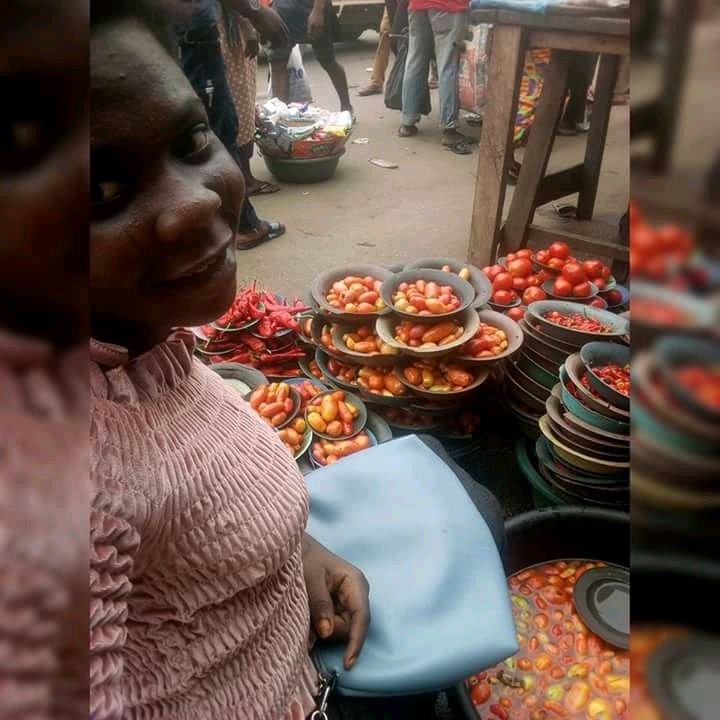 A lady identified as Ogunniyi Yetunde Kabirat whose Facebook name carries ‘Mammie Ifa Cashy’ posted on her Facebook page on that her mother taught her never be lazy and lazy girls and bitches.

She further opens up that she would rather work hard than give herself to guys for stipends. 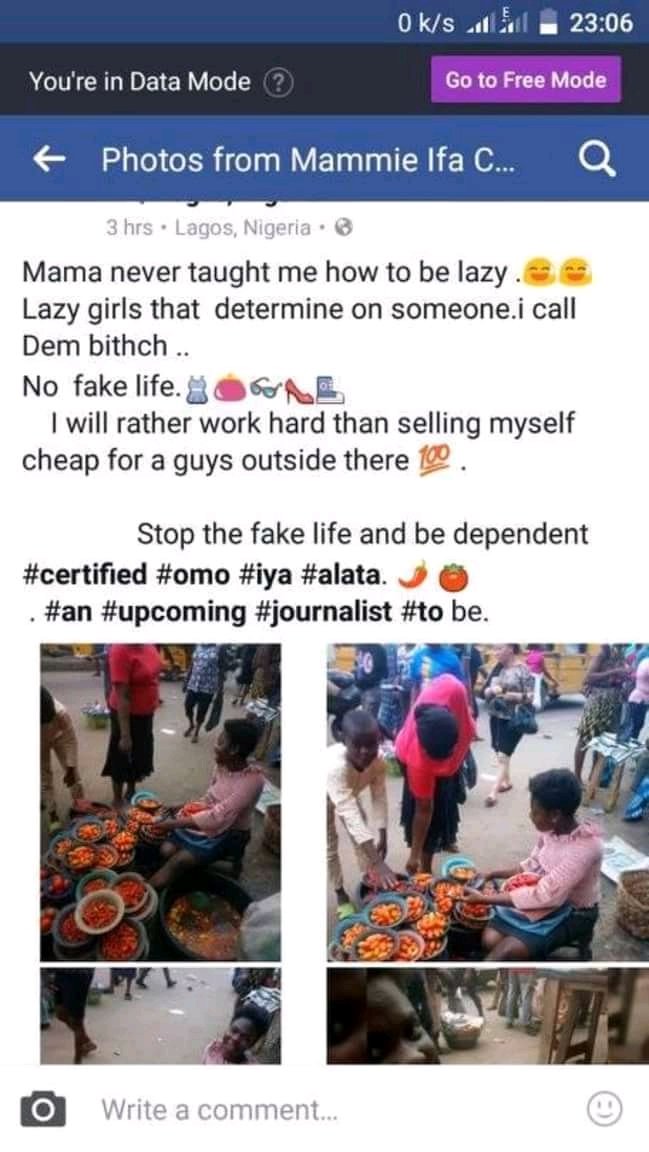 She reveal her dream of becoming a Journalist.

Kabirat who is a student of The Polytechnic, Ibadan, Mass Communication.She is popularly called ‘Tohke Mama’ was described by her course mates to be Real, Friendly,Funny and Jovial.

Ogunniyi in her post advise ladies to be Dependent and stop living Fake life.

Adedokun Moses - Modified date: December 12, 2019 2
Go-to school, study hard, bag a degree and get a job! That’s probably the most used line parents drilled into their kids in their...

#BBNaija – TBoss responds to her dad’s curse on future husband

Johnson Olumide - Modified date: March 28, 2018 0
Former Big Brother Naija 2017 contestant,T  Boss appears to have fired back at her dad after he placed a curse on any man who...