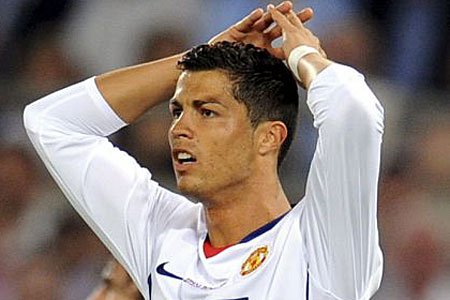 This is not the best of times for Real Madrid forward, Cristiano Ronaldo who has reached a deal with the Spanish tax authorities to serve two years in prison in a tax evasion case.

According to the publication, Ronaldo accepted four fiscal offences before the tax authorities, each of which carries a punishment of six months in prison.

But, Ronaldo is unlikely to serve any time in jail under the deal because Spanish law states that a sentence of under two years for a first offence can be served on probation.

The 33-year-old Portuguese footballer, who is accused of evading 14.7 million euros in taxes, has denied all the allegations through his agents.

The news dropped just hours before Portugal’s opening match of the World Cup against Spain.