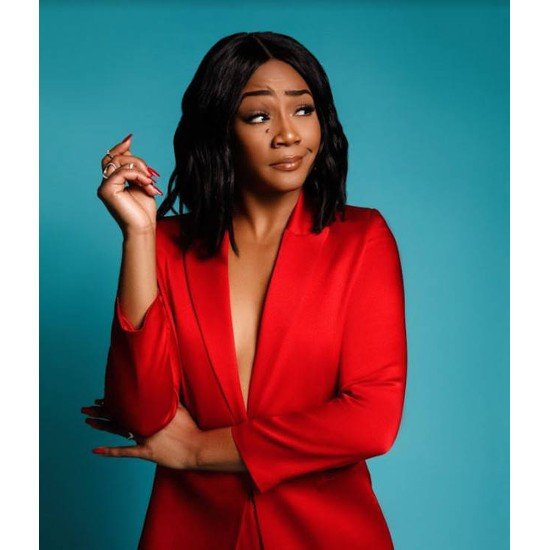 Back in March, The Girls Trip star sparked a social media frenzy with #WhoBitBeyonce trending on Twitter, when she claimed in an interview with GQ that a guest got into a row with Beyonce at an after-party for Jay-Z‘s 4:44 concert at The Forum last December which ended in the R&B superstar getting bit.

It was later revealed that Love & Basketball starSanaa Lathan was responsible for biting singer, which she quickly denied on Twitter, saying:  ‘Y’all are funny. Under no circumstances did I bite Beyonce and if I did it would’ve been a love bite ?,’

READ ALSO
Beyoncé is the New Storm For Halloween

The much talked Beyoncé biter scandal was also put to rest when Tiffany claimed she had signed a Nondisclosure Agreement preventing her from giving the name.

But in an interview with the new issue of The Hollywood Reporter, Haddish confirmed that Love & Basketball star Sanaa Lathan was responsible for biting Beyoncé.

“I’m super good friends with her stepmom and her dad and they were mad at me. They were like, ‘Why would you do this to the family? You know, black actresses, you guys have to stick together, it’s so hard for you guys to get work as it is, why would you try to ruin her career?’ But I didn’t try to ruin her career. I never said her name! I was just trying to say how Beyoncé kept me from going to jail that night. I could have just shut my whole career down.” 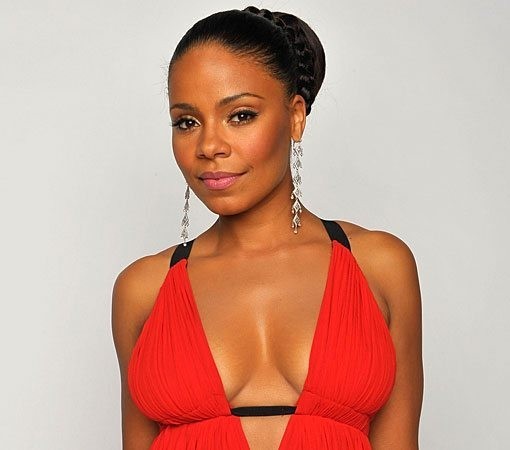 She continued: “The other day, someone was saying, like, ‘Oh my God, you should keep your mouth shut ‘cause now you’re never gonna be invited to parties,’ but I got invited to way more parties after that. It’s ridiculous how many parties. ‘Can you come to my party?’ ‘Can you come to my thing?’ They want me to talk about something at their thing ‘cause they think, like, ‘This is gonna put me back on if Tiffany says something.’

Explaining further, the comic gave the aftermath of the unusual incident by revealing that Beyoncé went up to her husband Jay-Z in a state of shock.

“Beyonce stormed away, went up to Jay-Z, and was like, ‘Jay! Come here! This b—h…’ and snatched him. They went to the back of the room. I was like, ‘What just happened?’ And Beyoncé’s friend walked up and was like, ‘Can you believe this b***h just bit Beyoncé?!’