Singer, Tiwa Savage is displeased with the Nigerian Broadcasing Commission (NBC), after they reportedly banned her new song, “Tiwa’s Vibes”.

Apparently, the song was banned because it had elements of “Alcohol” in it, and she repetedly mentioned the word, “Shayo”. 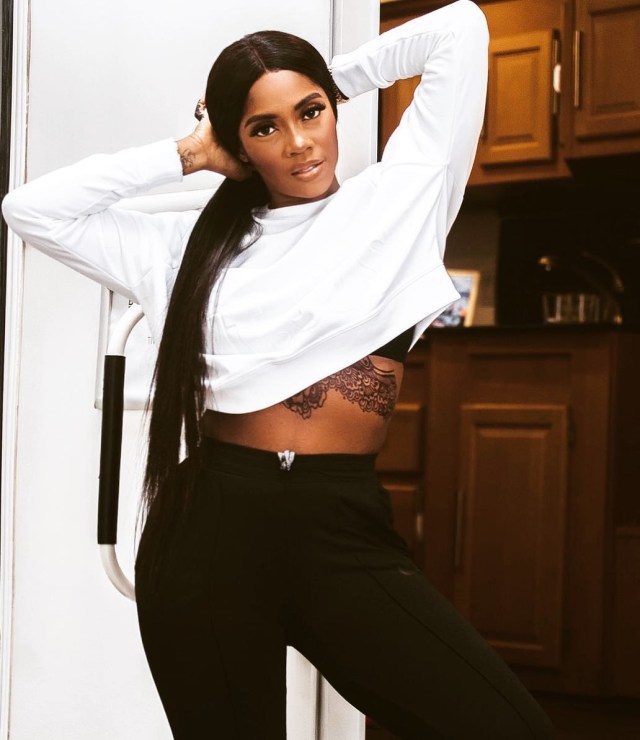 Taking to her Insta-story, the Singer wrote: “But alcohol is legal right? Just heard “Tiwa’s vibe” is banned on local stations. Because I said shayo” 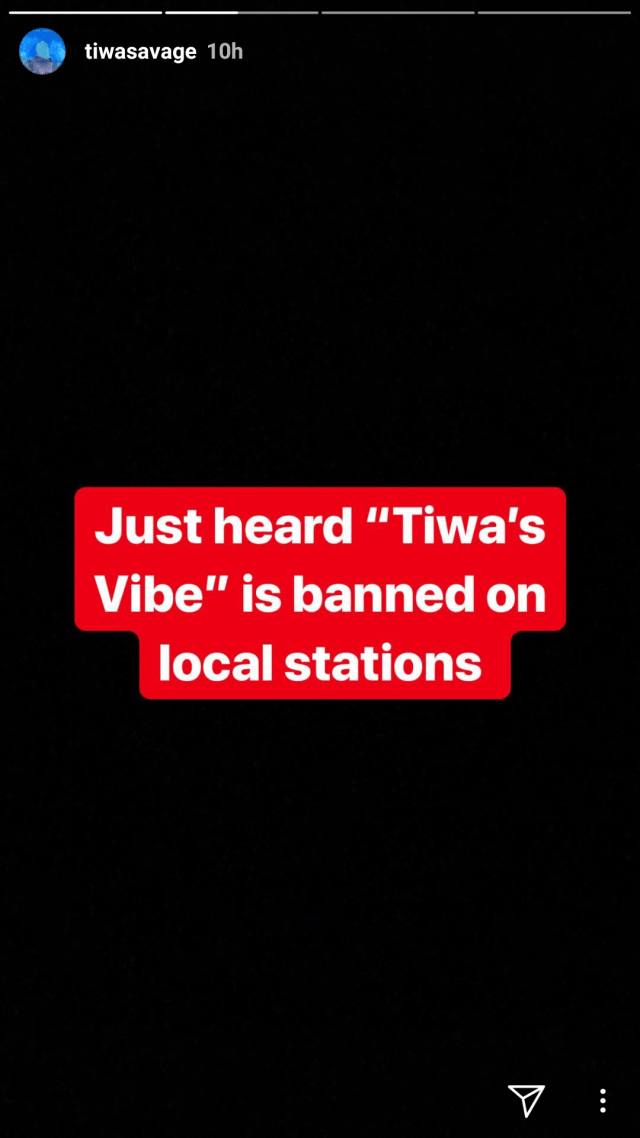 Us Based Nigerian Performer, Adeniji Jemiriye Blasts Falz Over “This Is Nigeria” Video 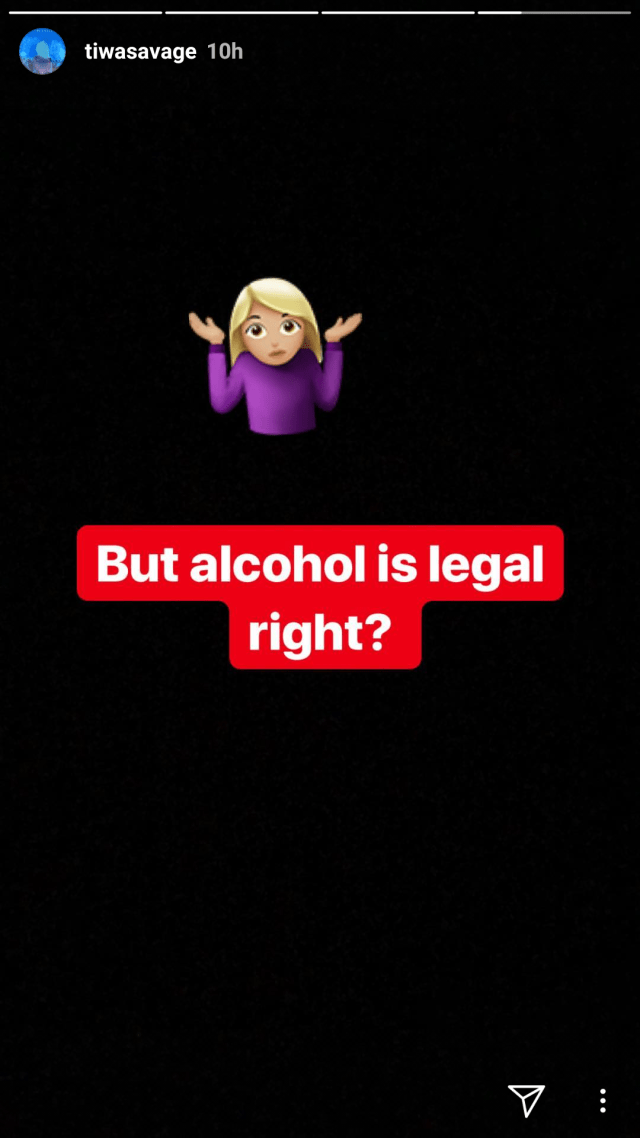 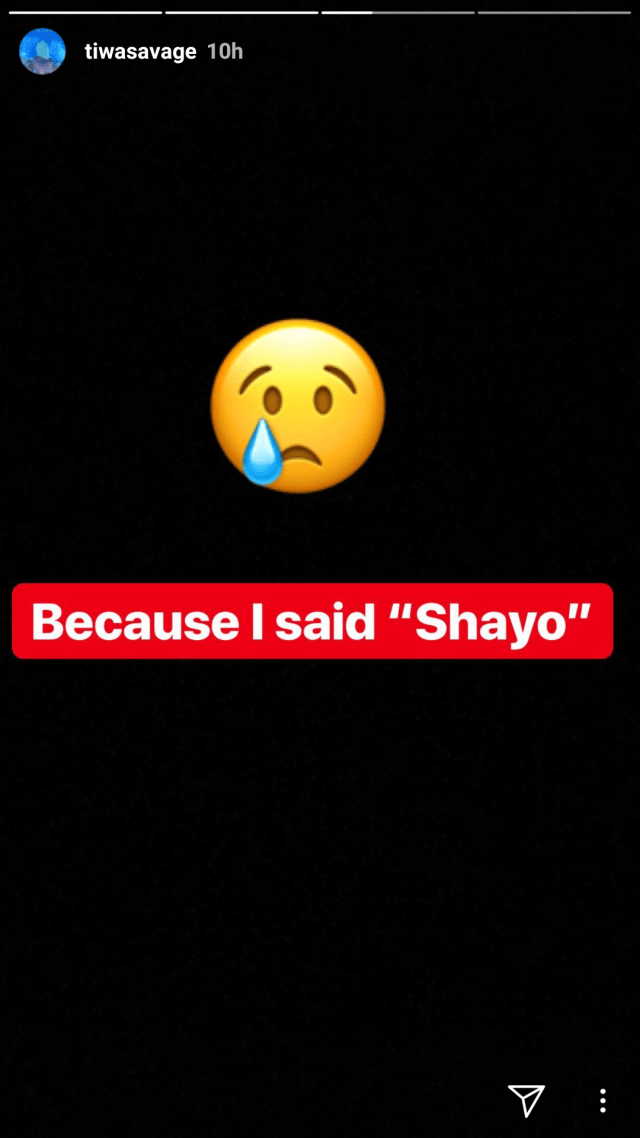