Our dear Nigerian musicians have been doing us proud and they make several millions to show for their hard work. In this post, we will be giving a rough analysis and ranking of the top 10 RICHEST musicians in Nigeria. The figures of their net worth are drawn from cumulative wealth, gig fee, endorsements and probable investments by these artists.

In the last calendar year, some of our top artists have been able to rake in loads of money for themselves and we would hence rank the big top 10.

Contemporary highlife king Flavour and street mafia Olamide are tied for the tenth position in the ranking of top 10 RICHEST Nigerian musicians. Flavour who is a fantastic live performer makes huge money from performing at high profile gigs. The singer is a brand ambassador for brands like Bullet Energy Drink, Hero Beer etc. Meanwhile, Olamide also charges quite a huge fee for shows, the Bariga born artist runs a yearly tour across UK, Europe, and America. He is a Hennessy & Glo ambassador and CEO of digital TV channel VOTS (Voice of the street).  The estimated net worth of both Flavour and Olamide is pegged at around N3.2 billion. 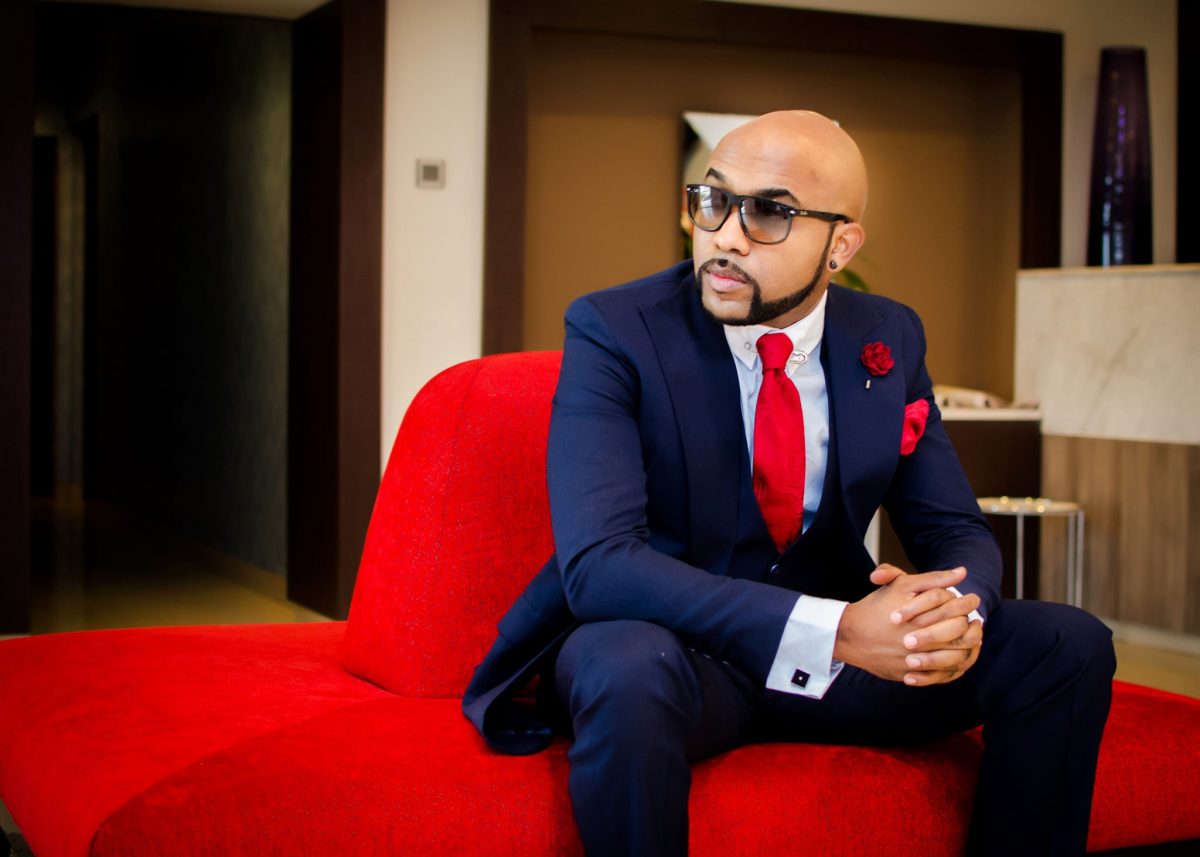 Born Enitimi Alfred Odom, the Nigerian dancehall king is one of the top 10 richest artists in the game. The DM Records boss is not cheap when it comes to his gig fee. According to close sources, Timaya charges 8 million Naira to show up and perform at any event. Currently, Timaya has endorsements deals worth several millions with Nigerian TeleCo Glo and Cognac brand Hennessy. A few months back Timaya moved into a palatial mansion of a house in Lekki worth hundreds of millions. Timaya’s estimated net worth is put at N4 billion.

Rudeboy member of the defunct Psquare duo takes number 7 spot. Paul Okoye and his brother used to dominate the African music scene until they split up last year. The duo used to charge about highest gig fee for a Nigerian artist, that has somehow changed as he stands alone. Notwithstanding, Rudeboy is still a big shot in the music business with his estimated net worth valued at about N5.6 billion.

The other half of the defunct Psquare duo, Peter Okoye aka Mr. P is still doing fine as a solo artist. Even before the split, Peter had solo endorsements deals with Kia motors, Olympic Milk etc. Since the breakup, Mr. P has embarked on solo tours around America, Europe etc. The dancer and singer has a new clothing line in the works awaiting official unveiling. His estimated net worth is N5.8 billion.

With over two decades strong in the Nigerian Entertainment industry, Innocent Idibia better known as 2Face or 2Baba is a double OG. The 42-year-old singer has a brand-friendly persona which has seen him clinch mouth-watering deals even ahead of younger colleagues. Currently has endorsements with Glo, Campari, etc., 2Baba has several real estate investments including his Rumors Night Clubs in Lagos. The “Gaaga Shuffle” crooner’s estimated net worth spikes to about 5.9 billion Naira.

His music may not be his best selling commodity at the moment but D’banj’s business and branding acumen are as strong as ever, a big negotiator. He is a brand ambassador to top brands, besides his brainchild CREAM Platform was valued last year by an American firm to be worth about $100,000,000. A decent amount of about 6 million would be needed to put D’banj on stage to perform. He is worth an estimated figure of about 6 billion Naira.

Michael Ajereh Collins better known as Don Jazzy takes the number 3 spot on the list. The ace music producer has moved on quite seamlessly from being a beatmaker to a full-fledged businessman. Don Jazzy is the CEO of Mavin Records which houses top stars like Tiwa Savage, Reekado Banks, Korede Bello etc. He has many music related businesses known and unknown. The music maker’s net worth is valued to be around N7.5  billion.

Second on the list is Ayodeji Ibrahim Balogun popularly known as Wizkid fondly called Star boy. Wizkid is the biggest music export out of Nigeria in the past 4 years. The singer’s achievements are enormous including topping Billboard Hot 100 Music Chart, earning a Grammy Award nomination, several legit international collaborations, performing at international music events etc. However, in all these things Wizkid has the money to show for it. The Starboy honcho charges about 12 million to as gig fees and even more when it’s outside Nigeria. Wizkid is a luxury King from wardrobe, automobiles, gadgets etc. His net worth has jumped in the past 12 months and is pegged at about 8 billion Naira.

Baddest!!! Nigerian entertainer and record label boss David Adeleke sits at the summit of the list of top 10 RICHEST Nigerian musicians. The DMW boss has arguably made the most money in the past 12 months than any other contemporary Nigerian artists. The singer is the leader of the popular 30 Billion Gang, he has made the most hit songs in the past year too. Since last year Davido has been touring around the world performing at sold out concerts during the ‘30 Billion Tour’ which is still ongoing. The past year has been fantastic for Davido, his tracks “IF”, “Fall” have crossed over 60 million views on YouTube. Davido has revealed that he has made over $1 million off ‘pon pon’ sound. He has secured new endorsements with perfume brand AXE, Infinix Mobility etc. He has been rumoured to have recently purchased a Bombardier Jet. Davido’s estimated net worth is put at about 9 billion Naira.