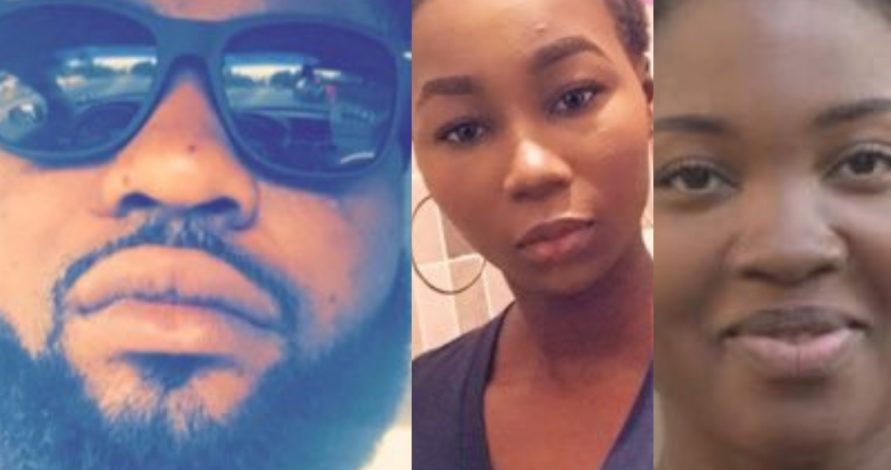 Berger to Ajah is currently trending on Twitter with over 59k tweets.

Many are yet to find out what it is exactly.

If you are still wondering what “Berger to Ajah” is all about, here is how it started.

A Lady whose user name on Twitter is @OmogeDami has accused one Uche of raping her Friend @b_moree_.

@b_moree_. according to chats released by Uche, resides in Berger.

She traveled from Berger to Ajah to Visit Uche who she has being in contact with for some time on Twitter.

If you stay in Lagos, you would understand the distance, the stress and transportation fare required to get yourself down to Ajah from Berger.

Getting to Ajah, @b_moree_ was expecting Uche to go all “crazy” about her.

Unfortunately for her, the reverse was the case. Instead of giving her the much desired attention, he concentrated on his laptop.

Feeling bad about the entire issue, @b_moree_ sent a message to Damilola Marcus (@OmogeDami) telling them that Uche raped her after she Transported herself from Berger to Ajah to visit him.

SARS operatives allegedly invade hostels at Adekunle Ajasin University in Ondo State at 4a.m, beat up students for refusing to let them in

@omogedami, started the thread claiming that her friend Bimbo was ‘raped’ by Uche using screenshots of chats as back up.

Not long after, Uche Immediately responded with his counter thread and screenshots of chats saying he never raped her.

Surprisingly, @b_moree_ replied and said, ‘First thing, I did not accuse Uche of rape, as you can see, I said ‘I allowed him’ I didn’t want to

have sex, but I did, because I didn’t want to get raped again’.

She did this, after Uche released screenshots of their conversation.

P.S: She has reacted to the news, and according to her calling him a rapist, was not her intention.

“Sapa dey follow this guy” – Reactions as netizens discover what Twitter influencer, Daniel Regha does for a living (Video)