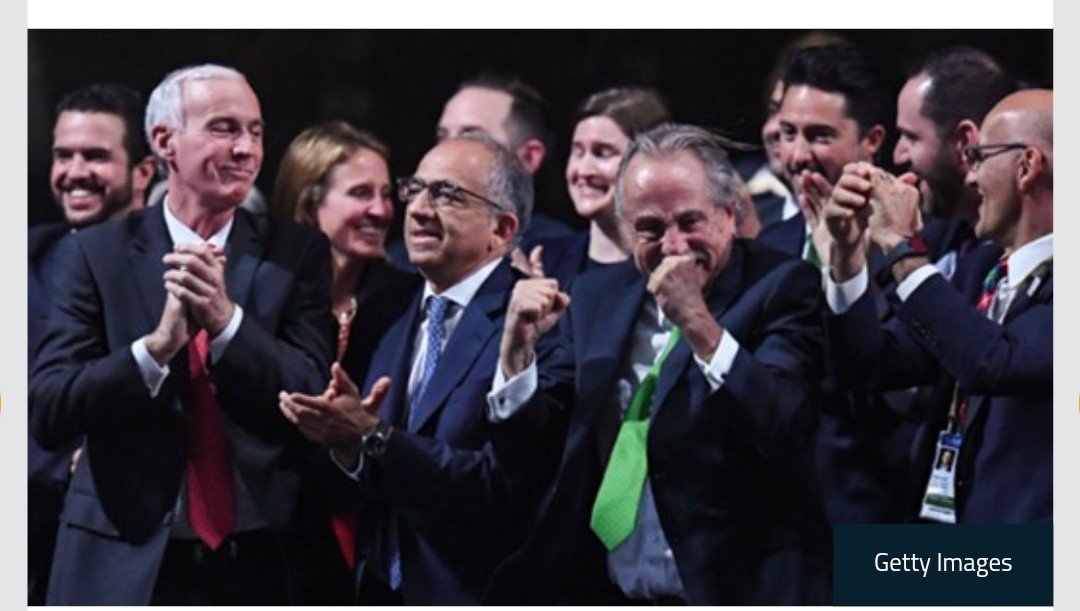 The three nations will share hosting duties, and secure qualification for each nation, meaning Canada will compete in their second ever tournament

The United States, Canada and Mexico will host the 2026 World Cup, after the joint bid of the three countries beat Morocco.

The North American bid earned a total of 134 votes, while Morocco garnered 65.

It marks the first time the World Cup will be held in more than one country since 2002, when South Korea and Japan shared hosting duties.

Three countries have never shared the duties before. The US, however, hosted the country on its own merit in 1994, while Mexico have twice before organised the tournament, in 1970 and in 1986.

The move is significant for both the United States and Canada, with each team failing to qualify for the 2018 World Cup in Russia, which gets underway on Thursday.

USA, Canada and Mexico had been considered favourites throughout the bidding process, despite some suggesting the controversial politics of American president Donald Trump could help Morocco.

The African nation also received the boost of US-governed territories Guam, Puerto Rico, American Samoa and US Virgin Islands abstaining from voting due to a perceived conflict of interest.

The winning bid had been seen as the safer option given the standard of facilities and number of stadiums available, while a FIFA evaluation report had called Morocco’s bid “high risk”.

“On behalf of our United Bid, thank you so very much for this incredible honour. Thank you for entrusting us with this privilege, the privilege of hosting the FIFA World Cup in 2026,” an emotional US Soccer president Carlos Cordeiro said on stage after the vote.

“The beautiful game transcends borders and cultures. Football today is the only victor.”

In qualification for the 2018 World Cup, the USA surprisingly finished fifth in a group of six countries in the fifth round of qualification, only ahead of Trinidad & Tobago.

Canada, meanwhile, did not even make it that far, finishing third behind Mexico and Honduras in the fourth round.

The country has competed in just one World Cup in its history, qualifying for the 1986 tournament and failing to collect a single point from three matches.

Mexico, meanwhile, finished top of the qualification pool and will face Germany, Sweden and South Korea in Group F.

Canada declares shortage of manpower, invites Nigerians, others to fill one million vacancies