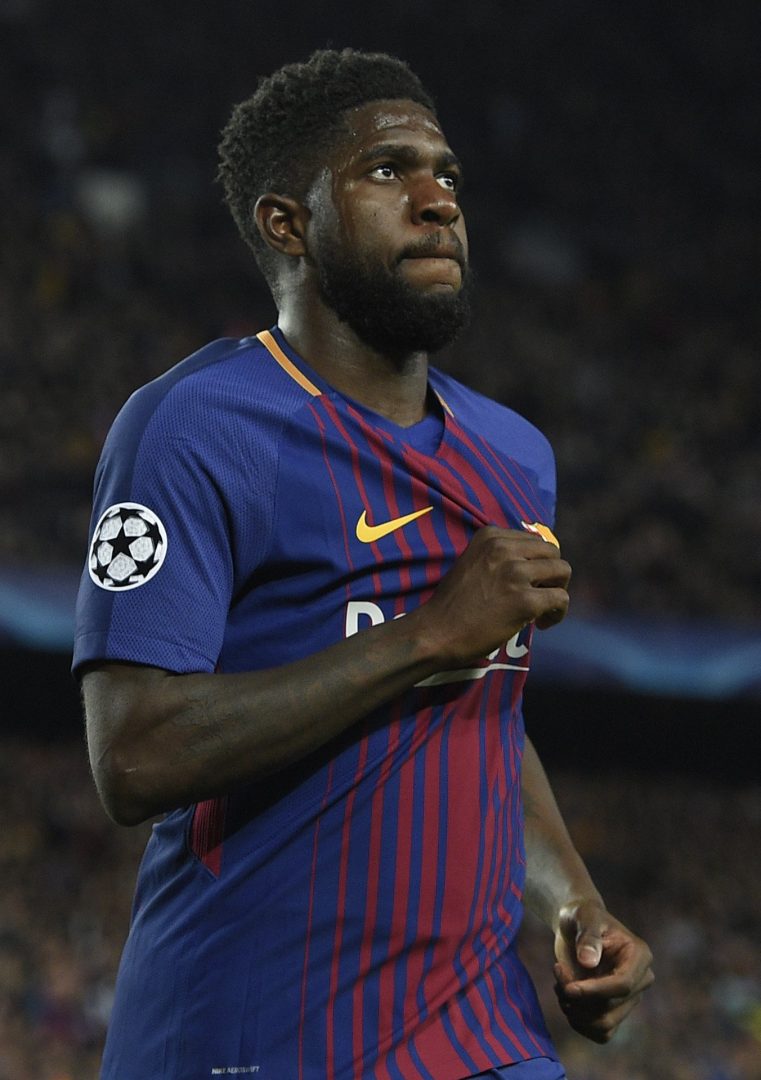 Barcelona defender Samuel Umtiti has banished reports of a move to Manchester United by signing a five-year contract extension at Camp Nou.

Umtiti joined Barcelona from Lyon in 2016, and quickly established himself as a cornerstone of the Catalans’ backline.

His talents have not gone unnoticed, with United boss Jose Mourinho an apparent admirer as he looks to rebuild the Red Devils defence this summer.

“Barcelona and the player Samuel Umtiti have reached an agreement for the renewal of a contract that will bind both parties for the next five seasons,” Barca signalled in a statement released on Sunday.