Home News US arrests 30 Nigerians in crackdown on email scammers 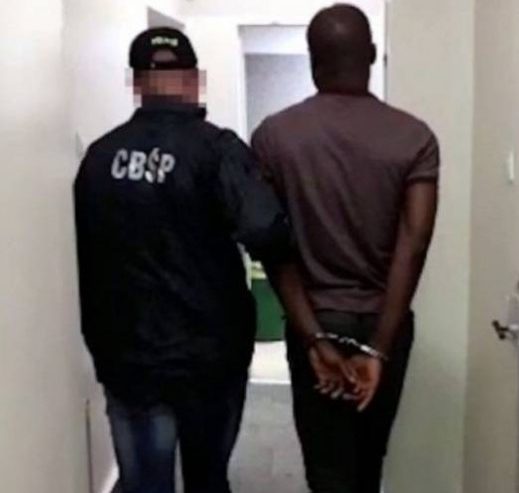 The United States of America has arrested 74 people, 30 of whom are Nigerians, as part of the effort to combat email scam artists.

Those arrested consist of people who convince correspondents to wire them money for fraudulent activities, BBC reports. The US said such scams are prevalent and pledged to pursue perpetrators “regardless of where they are located”.

Following an investigation led by the FBI with the assistance of the IRS Criminal Investigation, Gloria Okolie and Paul Aisosa, two Nigerians residing in Dallas, Texas, were charged in an indictment filed on June 6. According to the indictment, they are alleged to have victimized a real estate closing attorney by sending the lawyer a spoofing email posing as the seller and requesting that proceeds of a real estate sale, which amounts to $246,000, be wired to Okolie’s account. The attorney reportedly experienced $130,000 in losses after the bank was notified of the fraud and froze $116,000.

Their victims were said to have lost approximately $2.6 million, including at least $440,000 in actual losses to one victim in Connecticut.

They were charged with a seven-count indictment in the District of Connecticut.

Richard Emem Jackson, aka Auwire, 23, of Lagos, Nigeria, was charged in an indictment filed on May 17 in the District of Massachusetts with two counts of unlawful possession of a means of identification as part of a larger fraud scheme. According to the indictment, on two occasions in 2017, Jackson is alleged to have possessed the identifications of two victims with the intent to commit wire fraud conspiracy.

Authorities said they have seized, recovered or disrupted more than $16m (£12m) since January. The US said arrests occurred in the US, Nigeria, Canada, Mauritius, and Poland.

Johnson Olumide - May 12, 2020 0
Nina’s manager has finally broken his silence after Miracle issued a statement dumping his romantic interest in the house. Speaking with Sunday Scoop, Nina’s manager,...

Violette - January 18, 2021 0
Big Brother Naija reality star Nengi is currently the talk of the town as she's set to walk down the aisle with comedian Sydney...

Violette - August 18, 2021 0
BBNaija season six housemate, Liquorose has given an update about her relationship with Emmanuel at the ongoing reality show. Emmanuel and Liquorose are currently having...

Violette - November 10, 2019 0
Moyo Lawal is really having fun with her new found love as she hits the gym once again and this time in a stunning...