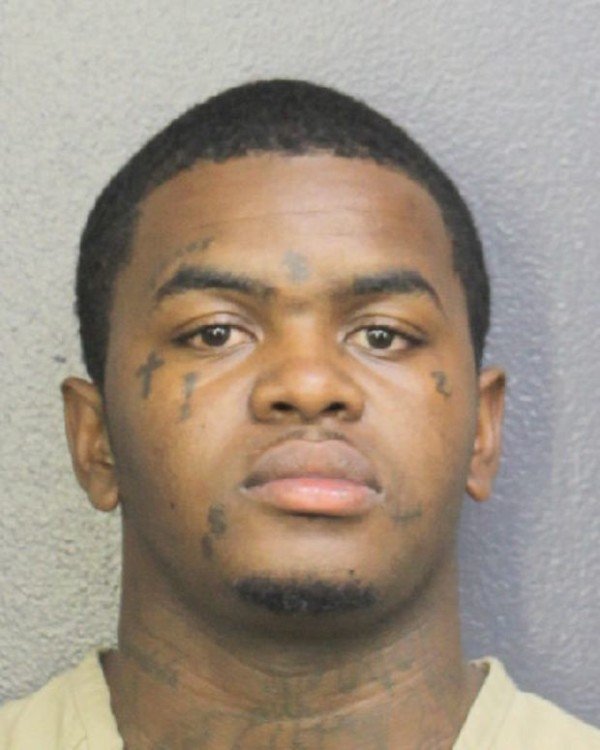 Dedrick D. Williams, a 22-year old tattoo artist has been taken into custody by the Broward County’s Sheriff department over the alleged murder of rapper XXXTentacion, TMZ reports. 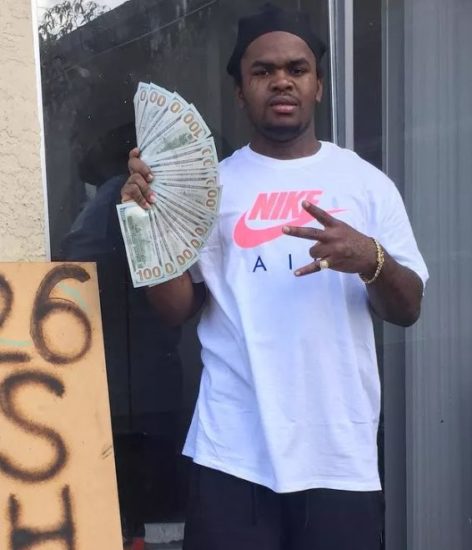 The arrest was made on Wednesday evening on the counts of first degree murder, a probation violation for car theft, and driving without a valid license. During a vigil Wednesday night in South Florida, XXXTentacion’s mother told family and friends she’d just gotten notice from police that they’d made the arrest.

According to the police, Williams was taken into custody on Wednesday before 7pm in Pompano Beach, Florida and is currently being held in the Broward County Jail.