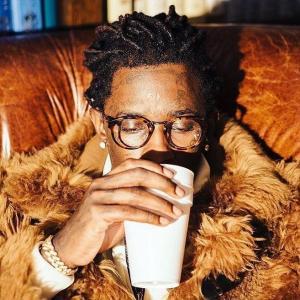 Young Thug drop new single “Another Planet” which Features Singer guest Appearance includes Lil Baby & Rylo and also Young Thug was working on a new project called Slime Language, and now we have an idea of who’s going to be on it. Thugger took to his Instagram stories on Wednesday and announced that Duke, Gunna, T-Shyne, Wheezy, London On Da Track, Jerrika, and more will be contributing to his forthcoming mixtape.

Nipsey Hussle has been enjoying quite the eventful weekend. After proving that his pimp hand was indeed strong at the BET Awards, Nipsey seems to have returned to the studio, alongside an unlikely collaborator – Young Thug. Though the pair have collaborated before, stylistically, they seem cut from different cloths entirely. Still, it’s hard to deny the chemistry between the two artists.