Home News Zimbabwean Pastor arrested for selling tickets to heaven for N180,000 Each 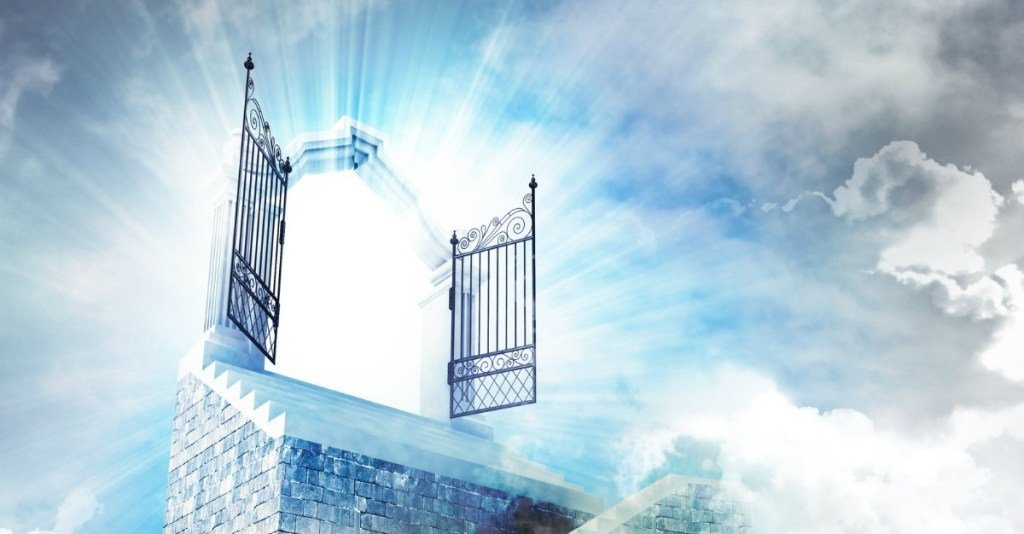 A Zimbabwe based clergyman, Pastor Tito Wats has been arrested by the police authority for financial crime.

According to the police, Pastor Tito Wats told thousands of people that it was Jesus who appeared to him, then gave him tickets to people for $500 especially sinners so that they could also enter heaven.

“I don’t care what people or the police are saying about me, I am being persecuted because of doing the work of God.”

“Jesus Christ appeared to me and gave me the tickets made of pure gold so that I can sell to people who want salvation”, said the pastor

Thousands of people are protesting at the pastor’s arrest and called on the police to release him immediately as they are using their own money to buy salvation.

“I Beat My Wife Everyday, Yet We Are The Best Couple On Earth” – Nigerian Pastor, Jackson Says