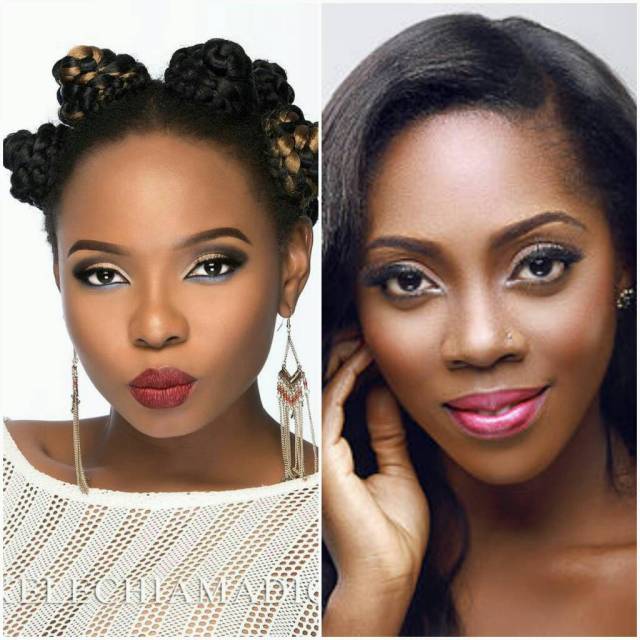 The Nigerian Music Industry had over the years been embroiled in some many controversial issues, issues of beef between top music artists continues to increase every year.

Some 3 to 4 years ago it was about Don Jazzy and Olamide aka Baddo shading each other at  Headies Awards live on Television.

Tiwa and Yemi Alade are the newest artist to continue that trend as new reports has it that both female artist have unfollowed each other on social media.

According to Infong , Yemi Alade publicly claimed to be on the same level with Davido and Wizkid, stating that there is no such thing as number one artiste in Nigeria.

She also passed up the chance to stand for Tiwa Savage while on a radio show and the presenter talked down at her rival. The presenter, Misi, stated that Yemi Alade has a fine vocal range while Tiwa Savage just shouts. 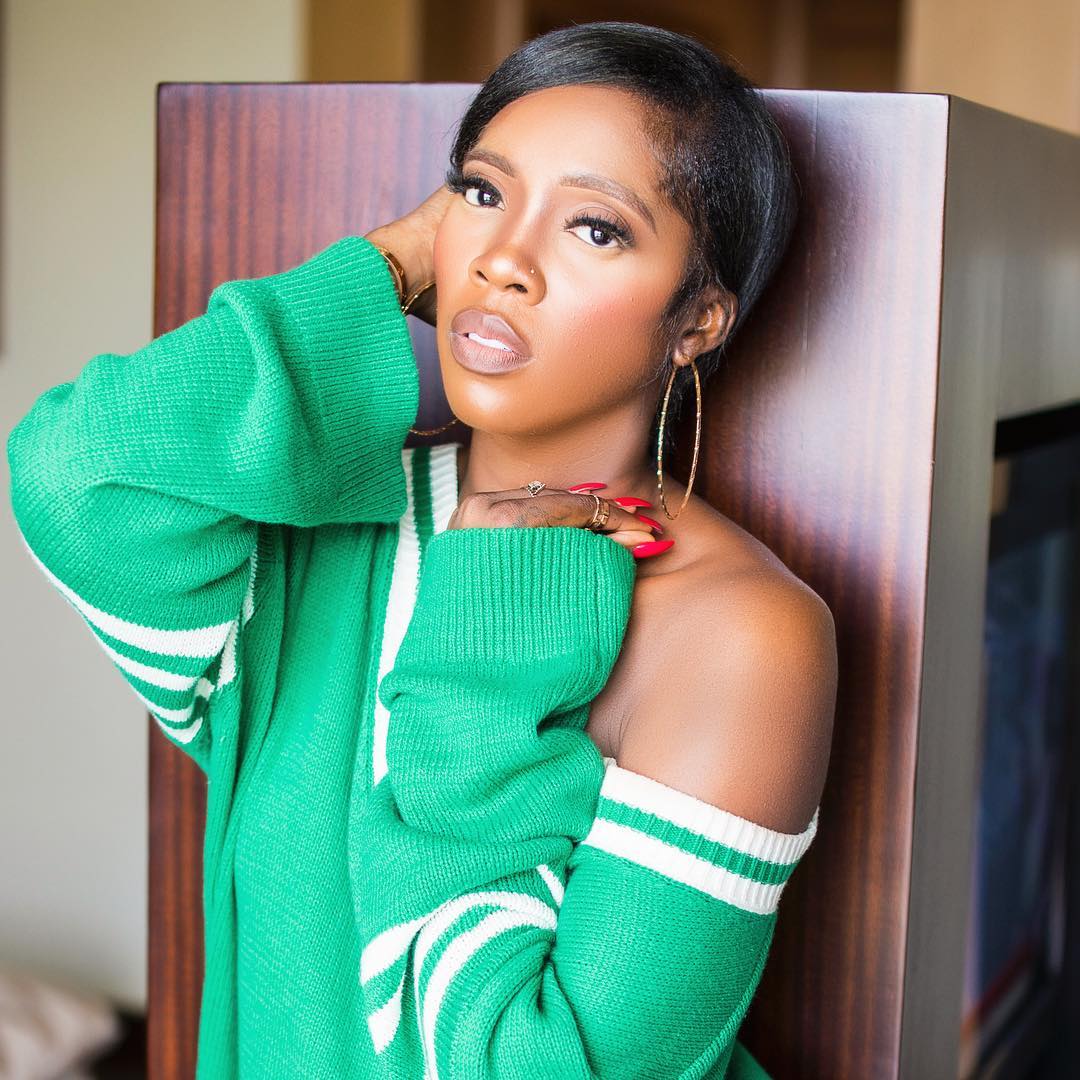 In reaction to the statement, Tiwa shared a video of herself singing. She also made suggestive posts that alluded to Misi begging from her. She also hinted that she has cut ties with the OAP and any other person who tries to involve her in “BS.”

The animosity between the two singers has now gravitated to the point that they unfollowed each other on Instagram.