Chidokeyz proves himself to be a true son of the soil and has just scored an amazing point.

I Will like to state that the track Done by Chidokeyz and Davido is making mad wave with fast reach all over the country, I also like to highlight a few points here

Chidokeyz has proved himself versatile by infusing and synching perfectly indigenous language into hip-hop which is one of the many features of the OBO brand. OBO on his part makes matters around his love life one of his public interest as he openly professes his love for his Igbo fiance while He is also promoting the Igbo brand.

This brings a few questions to heart: what interest motivated OBO to sing his soul out on this track? 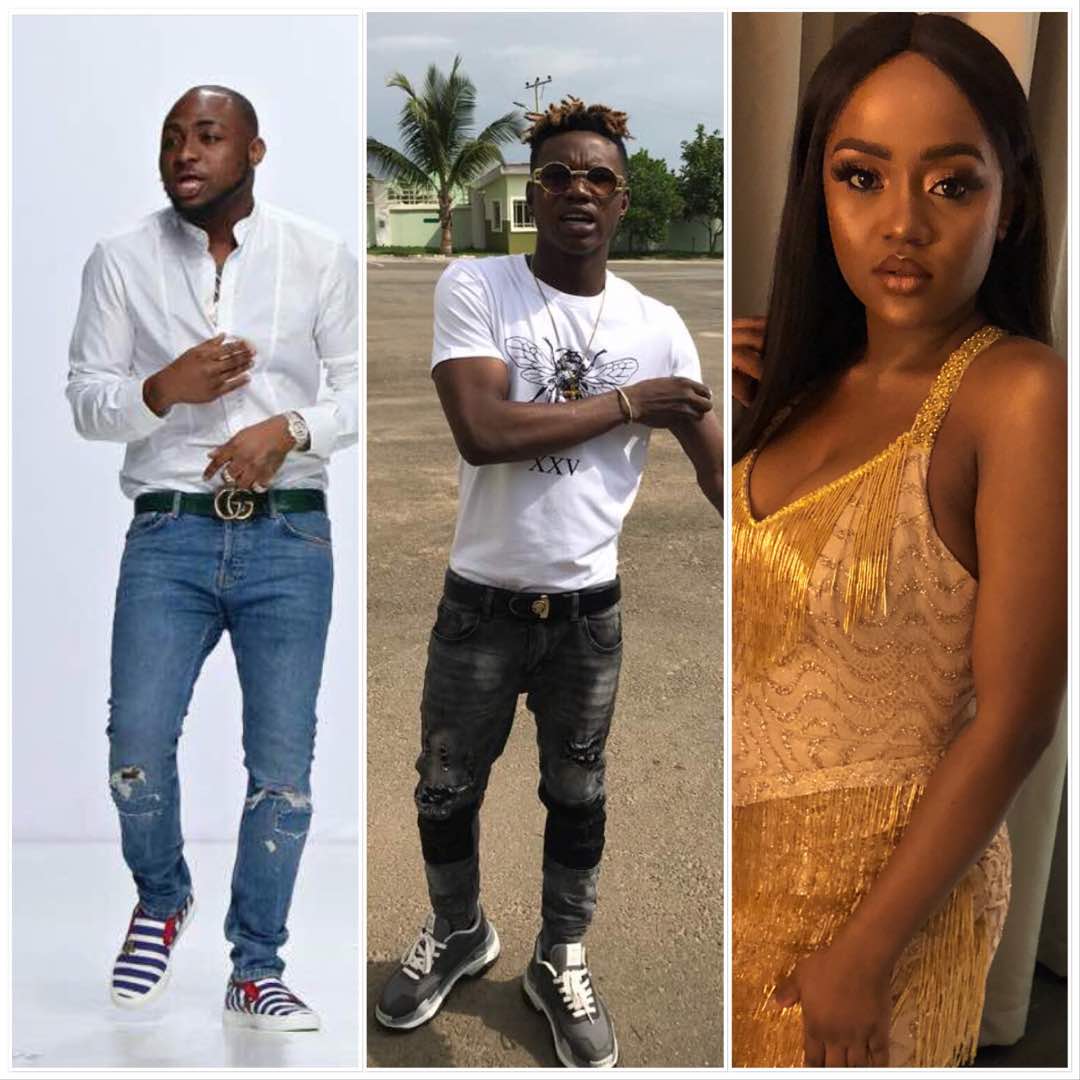 the question people will be trying to place naw is How are they brother in-laws ? if u may ask. Chidokeyz is from the East and Davido is from the south. First of all ,they are both Nigerian brothers but more interestingly one common factor brings them together which is no other than the New Nigerian Dictionary definition of the word ASSURANCE; chefchi herself.
Chioma brings in the twist and the excitement to the whole scenerio.
We all know that whatever pertains to this pretty damsel and the Queen of d DMW empire is nothing less than topnotch. Chidokeyz hails from the same state as chi and is also a close kingsman to OBO’s queen.
There could be no other logical reason why the King of Afro pop was so delighted to jump on this masterpiece that culminated in a fine artistic rendition. Altogether, this is a mad jam
Kudos to Chidokeyz and OBO for delivering the hit song with you and also Big ups to chefchi for being the brain behind so many great things