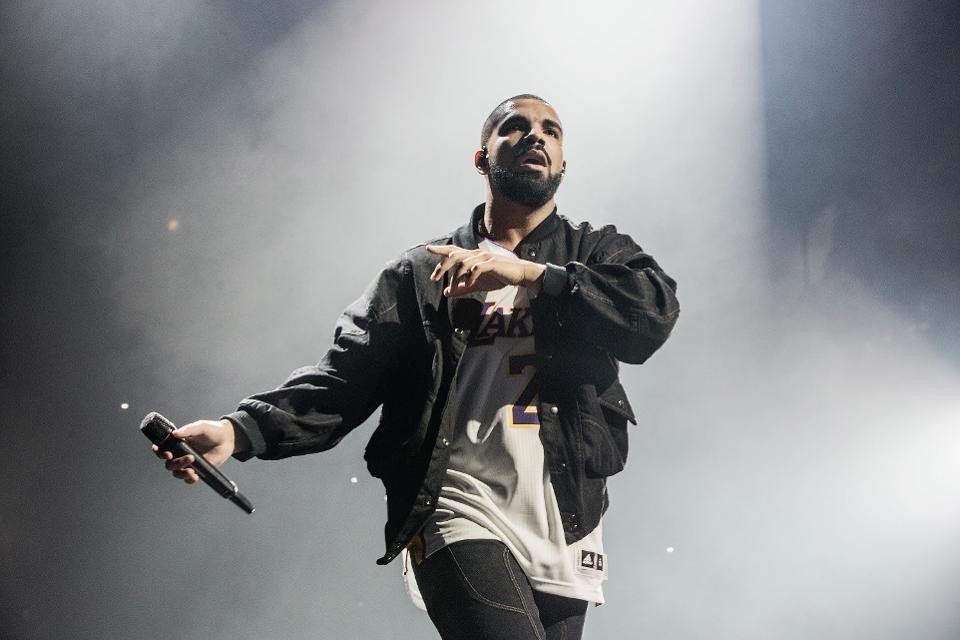 Drake’s new album, Scorpion has set him a new record by becoming the first album to surpass 1 billion streams worldwide across all streaming platforms in one week.

The Canadian rapper took to Instagram to celebrate the achievement. “New era. New platinum. Thank you a billion times over (a billion plus),” he wrote.

New era. New platinum. Thank you a billion times over (a billion plus). ?

According to Complex, Scorpion broke another one of Beerbongs’ records (431.3 million) by accumulating over 750 million streams in the U.S. in its first week. Those numbers should set Scorpion up to debut at No. 1 on the Billboard 200 albums chart with an estimated 700 equivalent album units, which is less than Views’ debut week but good enough to be the biggest for an album in 2018.