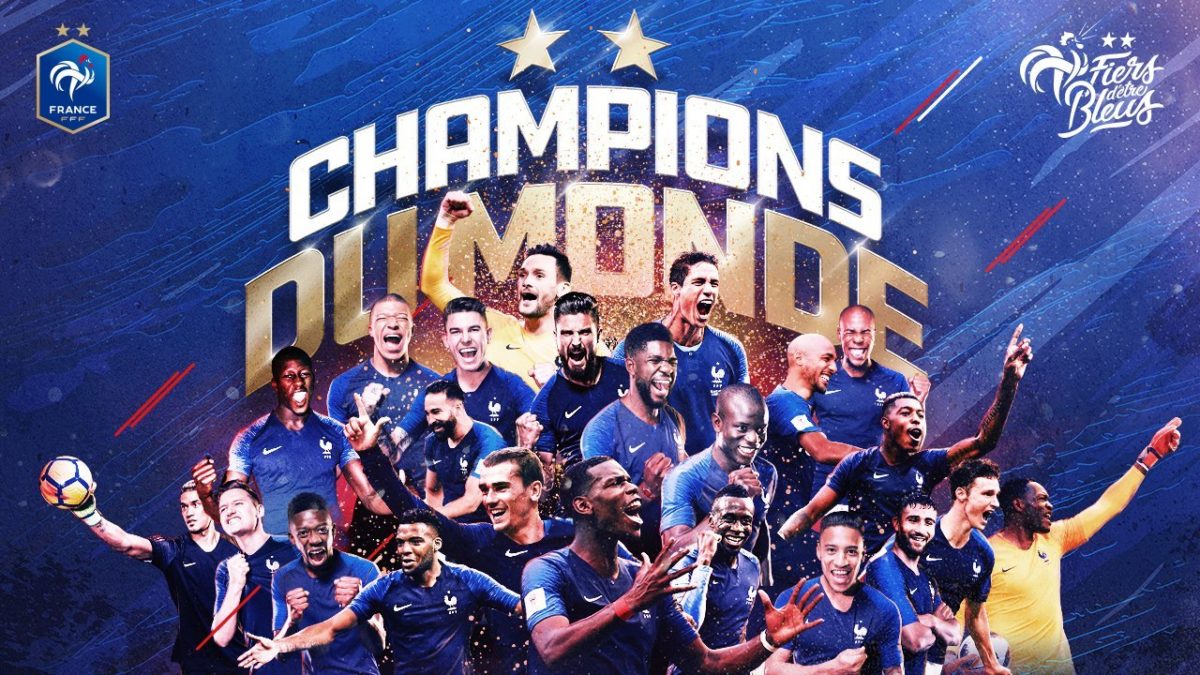 France’s victorious World Cup players will all be awarded the Legion of Honour, the office of President Emmanuel Macron announced on Monday ahead of the squad’s visit to the Elysee Palace.

No date has yet been set for the ceremony to hand over France’s highest award for “exceptional service” to the nation, which follows the team’s 4-2 win over Croatia in Sunday’s final in Moscow.

It was France’s second World Cup title, 20 years after the victorious team led by captain Didier Deschamps, which also earned them a Legion of Honour from then-president Jacques Chirac.

As a result, Deschamps, now the France coach, will, in theory, be promoted from a Legion Knight to a higher grade such as Officer.

The team returned from Moscow to Paris on Monday afternoon and paraded the trophy down the Champs Elysees avenue before meeting with Macron and his wife Brigitte at the presidential palace.

Wow! You Won’t Believe What Mbappe Is About To Do With All The Money He Made From The World Cup