Home News I hope you have another stroke and die – Azealia Banks to... 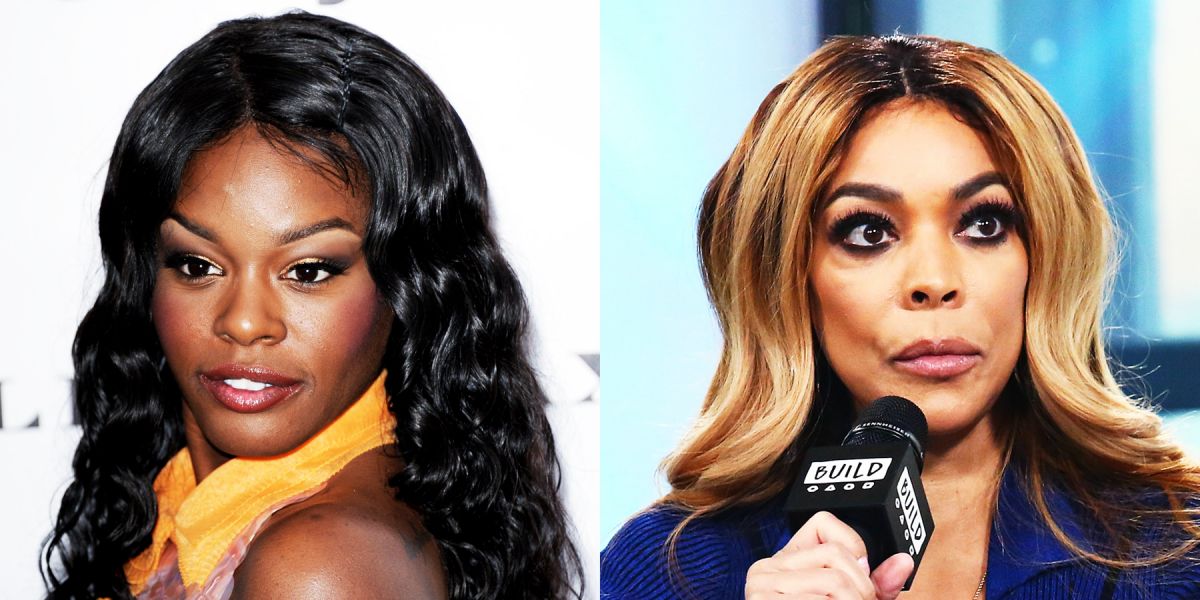 The beef between rapper, Azealia Banks and talk-show host Wendy Willaims is far from over as the rapper has reignited her 2017 beef with Wendy again.

Issues started after Banks slammed Nick Cannon over the way she was treated during her feature on his Wild N’ Out show, a call out that prompted responses from show creator Nick Cannon and star Emmanuel Hudson, who both said nothing offensive actually occurred.

Wendy Williams then decided to talk about the incident on her show saying;

Azealia Banks of course fired back at Wendy saying she wishes Wendy will die on air.

She wrote on her Instagram story, “Can Wendy Williams have another stroke on TV and finally drop dead? I would love to see her die on air.” – 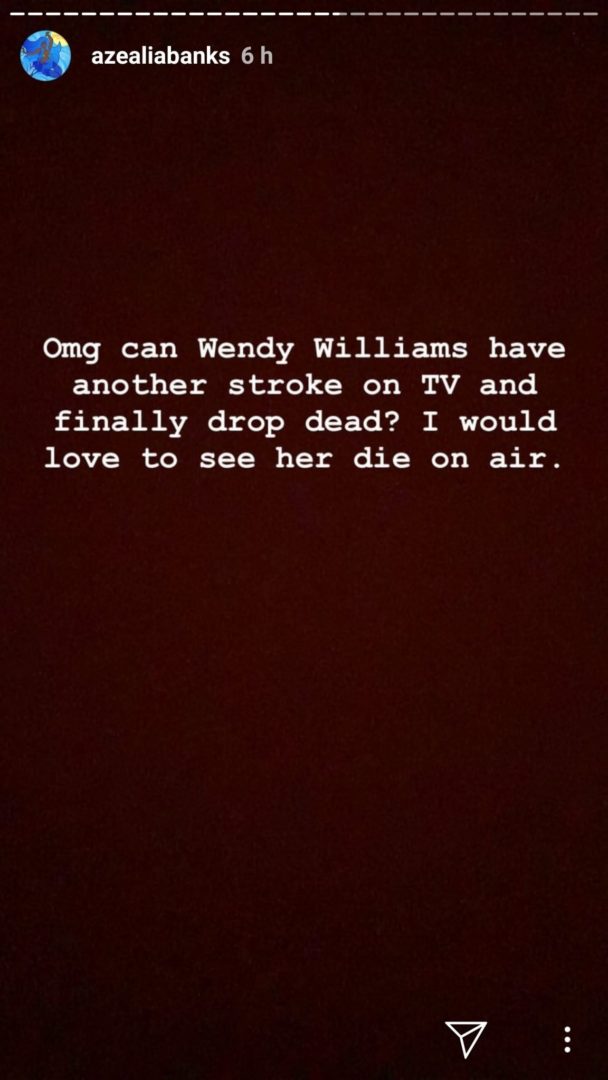