Home News “I need a wife,I am not Getting Younger”- Aliko Dangote 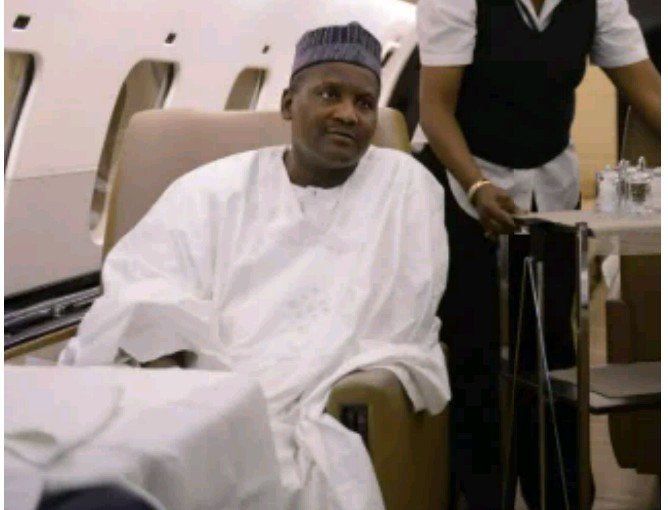 Africa’s richest man, Aliko Dangote, has revealed that he is ready to
take a wife now. The 61 year old billionaire business mogul, made
the revelation in a recent interview with Financial times.

According to the businessman who has been divorced twice, says
his busy schedule has prevented him from having any romance in his
life. He said it wouldn’t make sense to be involved with someone
when you have no time being with that person.

“I’m not getting younger. Sixty years is no joke. But it
doesn’t make sense to go out and get somebody if you
don’t have the time. Right now, things are really, really
very busy, because we have the refinery, we have the
petrochemicals, we have the fertiliser, we have the gas
pipeline.”

But he agrees that he needs to “calm down a bit”.

It’s time to tell the truth – Dangote’s ex-lover, Allarounda voices out as court dismisses lawsuit against her

They are stalking me 24/7 – Dangote’s alleged ex-lover, Autumn Spikes cries out