Home News “If You Don’t Take Care Of Your Woman, Someone Else Will” –... 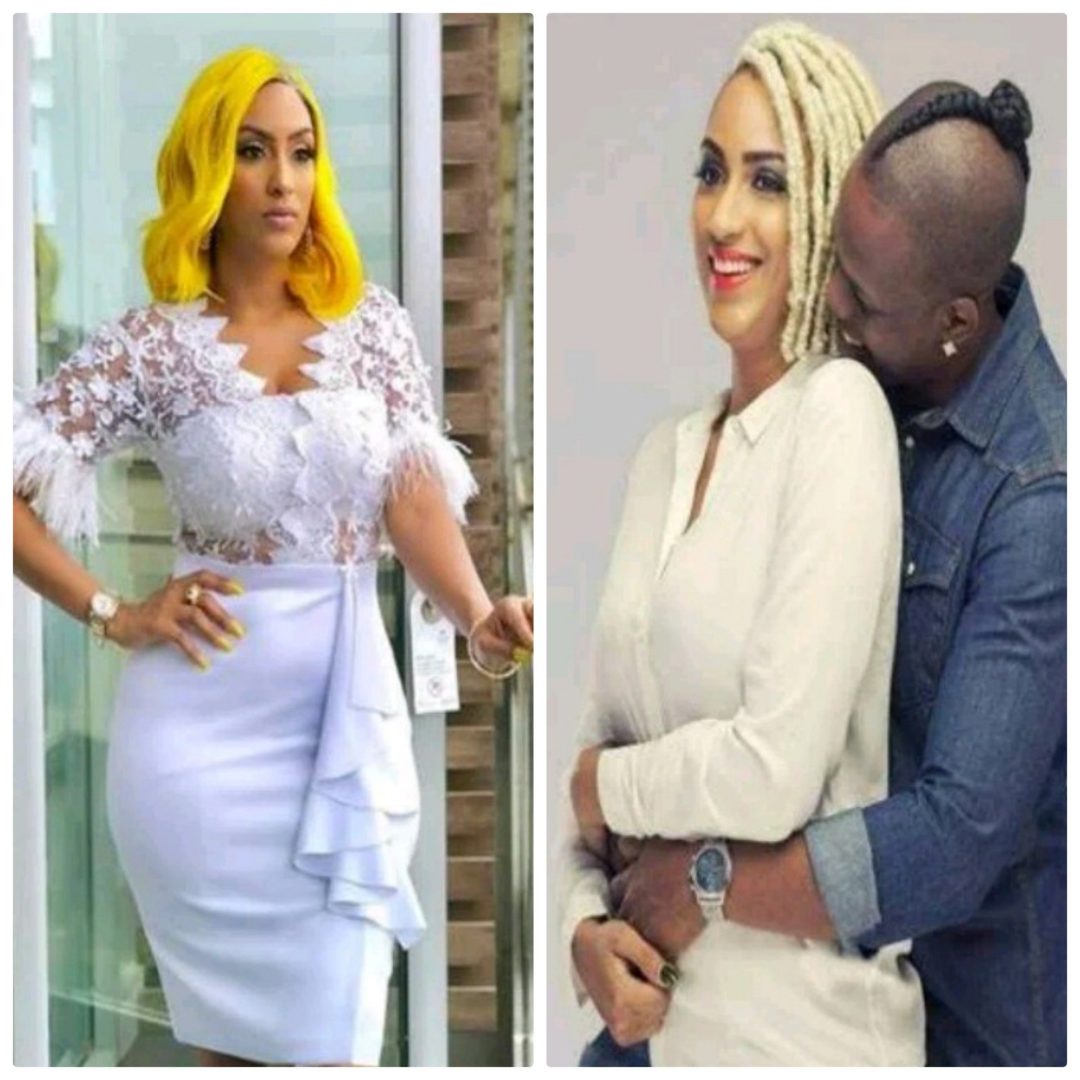 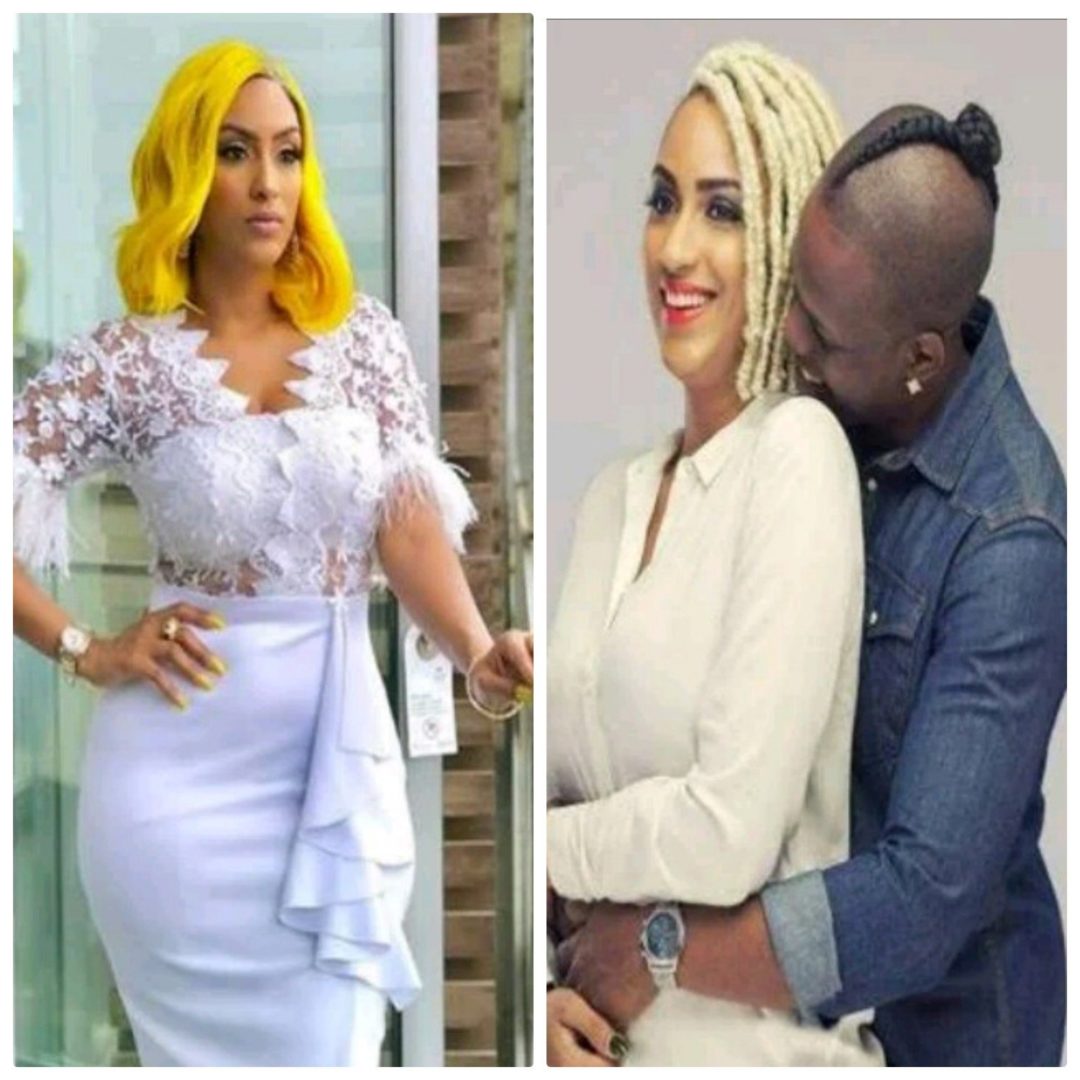 Actress Juliet Ibrahim has pissed off again and has questioned why
some men do not like to take care of their women.

The actress is of the view that, a man must take care of his woman
whether the woman is well to do not. In an Instagram post she made,
Juliet’s question seems to suggest that, during the time she was dating
Iceberg, her ex Nigerian boyfriend, he was not spending on her because
he felt she was well-to-do so there’s no need to spend on her.
She also added that if a man does not take care of his woman, another
man would do so for him. Could this be the reason why her relationship
with Iceberg ended? That because Iceberg was not taking care of her,
another person was willing to do so and for that reason felt it was not
necessary to be locked up in a relationship, that the man was not
giving her anything —Perhaps just sex!

Juliet full post which was accompanied by a beautiful image of her
read:
Quote
I do not understand Men who don’t take care of their women, all in
the name of “She’s independent”. If you don’t take care of her, my
brother, someone else will. #OpenGistWithJuliet.