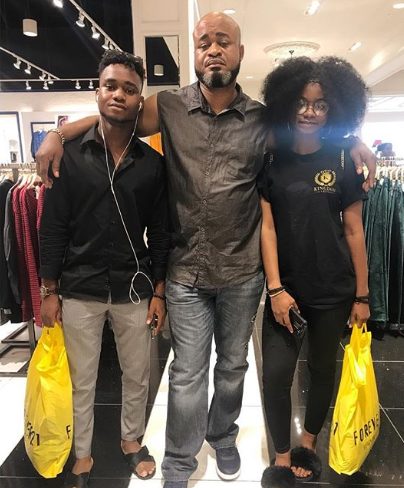 Actress Iyabo Ojo’s children reunited with their father after six years of being away from him and they took to their respective Instagram accounts to share their excitement.

Priscilla Ajoke Ojo shared a photo she took with her father and brother and captioned it,

Festus Oladunjoye Ojo also took photos with his father and sister during the reunion and shared it with the caption,

“That is my dad for all those who have wondered what he looks like. Even though I have not see him in about 6years it felt like only weeks ago when I saw him today. Long story short I had a nice day ? @its.priscy“ 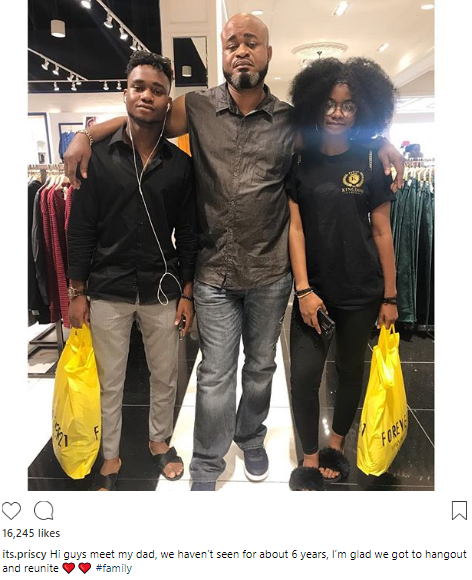 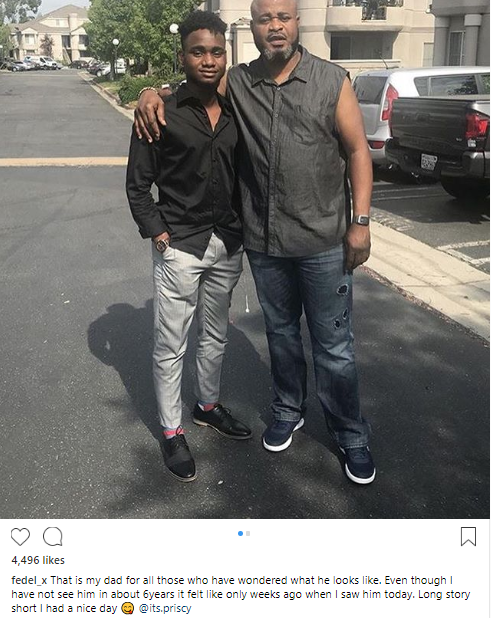 “The father of my children Mr Ademidun Ojo was not a movie Producer” – Iyabo Ojo makes shocking revelation about her ex-husband, cries for...