Home News Kylie Jenner set to become the Youngest-ever self made Billionaire as she...

Kylie Jenner, 20, is set to become the youngest-ever self-made
billionaire – male or female – in the world with a 900 million Dollar
net worth.
The reality star and lip kit entrepreneur is on the cover of the latest
Forbes issue ranking the 60 richest self-made women in
America. Though she’s not quite at billionaire status yet, but, with
her cosmetics business booming, it’s just a matter of months.

Remember, Mark Zuckerberg hit the billionaire mark at the age of
23, and by all projections, Kylie will do it at 21.
Kylie comes in at number 27 on the Forbes list of women billionaires
while Beyonce comes in at number 53. Diane Hendricks, who runs
ABC Supply, is number 1 with a net worth of almost $5 billion.
Explaining how Kylie built a $900 Million fortune in less than 3
years, Forbes staff, Natalie Robehmed, writes: 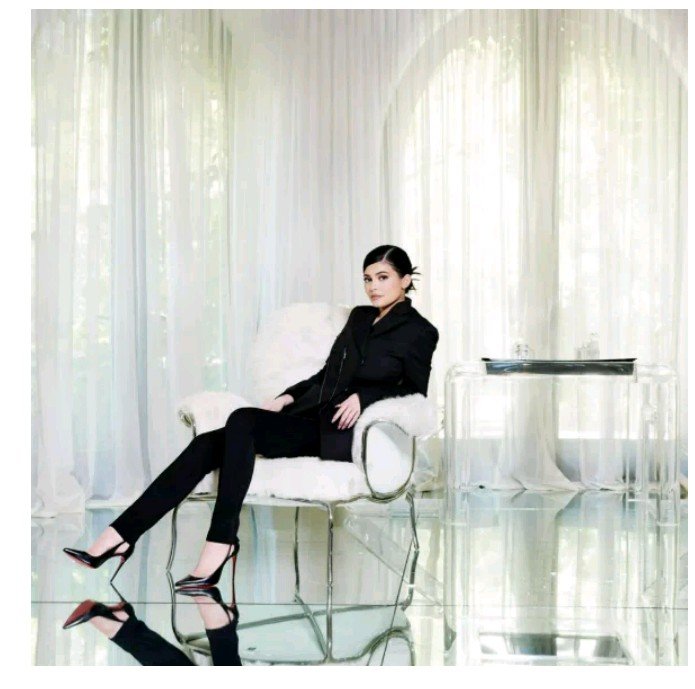 Basically, all Jenner does to make all that money is
leverage her social media following. Almost hourly, she
takes to Instagram and Snapchat, pouting for selfies with
captions about which Kylie Cosmetics shades she’s
wearing, takes videos of forthcoming products and
announces new launches. It sounds inane until you realize
that she has over 110 million followers on Instagram and
millions more on Snapchat, and many of them are young
women and girls–an audience at once massive and
targeted, at least if you’re selling lip products. And that’s
before the 16.4 million who follow her company directly,
or the 25.6 million who follow her on Twitter, or the
occasional social media assists from her siblings and
friends. 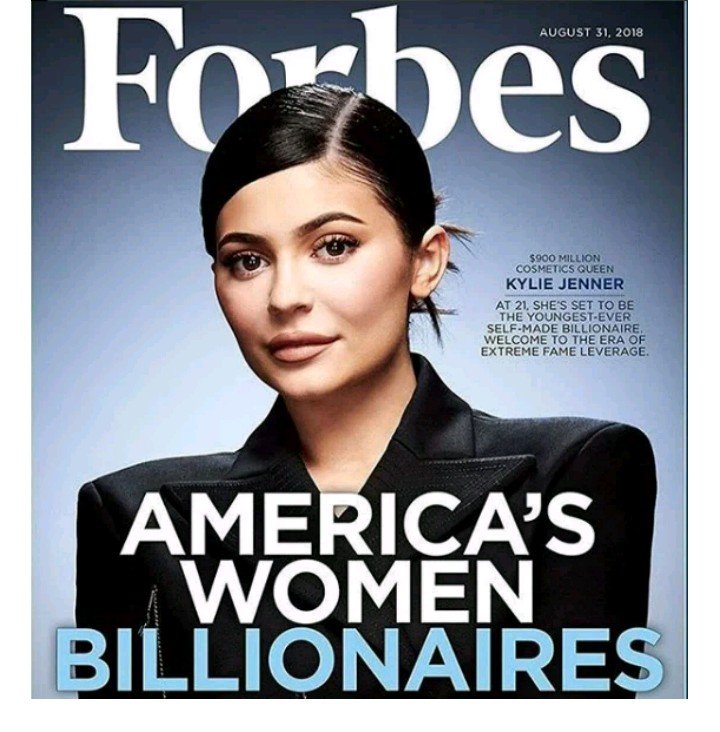