Home News Man steals car from date and went with another woman on a... 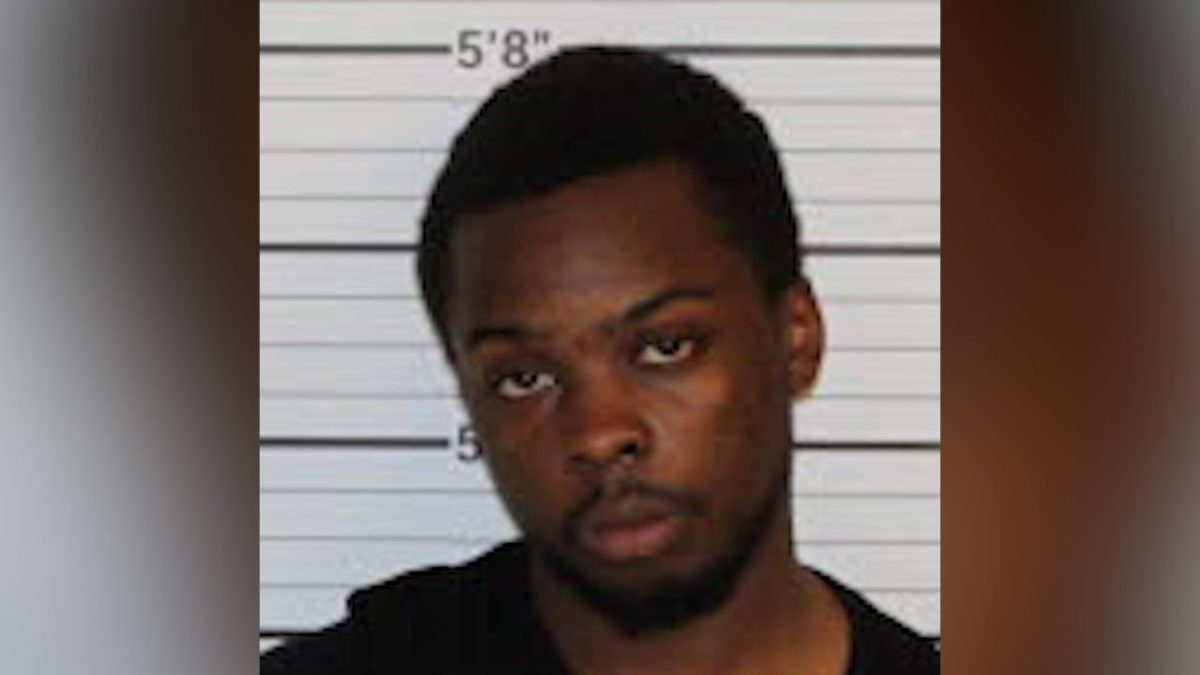 A date went horribly wrong for a lady who claimed the man she went out with stole her car and went with another woman on a date in Memphis, Tennessee.

The lady named Faith Pugh told Police that the incident occurred on Saturday when she went to meet Kelton Griffin for romantic dinner. She said they decided to use her car since Griffin didn’t drive.

According to her, while they were driving Griffin asked her to stop by at a gas station and help him buy a cigar. But when she got out, she said he had already sped off in her car.

An hour later, Pugh says a friend sent her a text saying Griffin had just asked her out.

The friend told Pugh where they were and she showed up to a drive-in theater with police, where they found the pair in her car.

According to abc7news.com, Griffin was arrested on the spot.