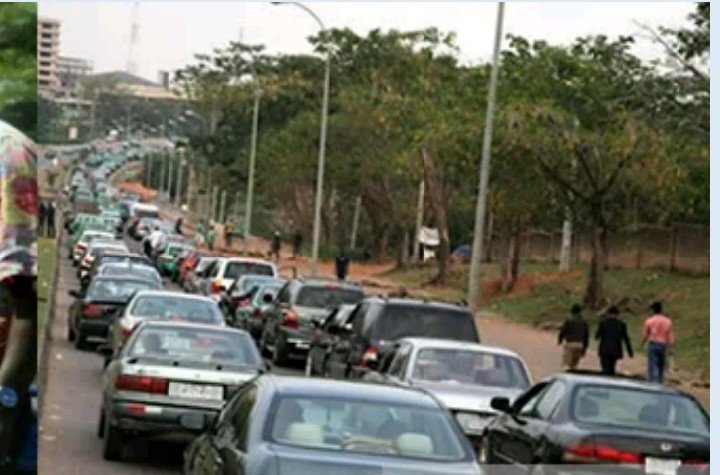 Quote
, “The NEC held a meeting today to review the three-day warning strike
that was scheduled to take place tomorrow (Wednesday).
“However, as you are all aware, it is not an indefinite strike; it is a
symbolic strike action to drive home some of those issues that are
really challenging, and to give them the ultimate attention as expected.
“They have to do with casualisation, job security, non implementation
of collective agreements across the entire country in the oil and gas
sector and the balkanisation of the ongoing divestment system.
“NEC directed that pending the outcome of the meeting tomorrow, the
three-day warning strike will take place. The Ministry of Labour has
called for a meeting with the Minister of Petroleum.
“We are positive that the meeting will resolve the issues; where it fails,
the three-day warning strike will take place.”

Airline Operators To Get 3-Months’ Supply At ₦480 – NNPC