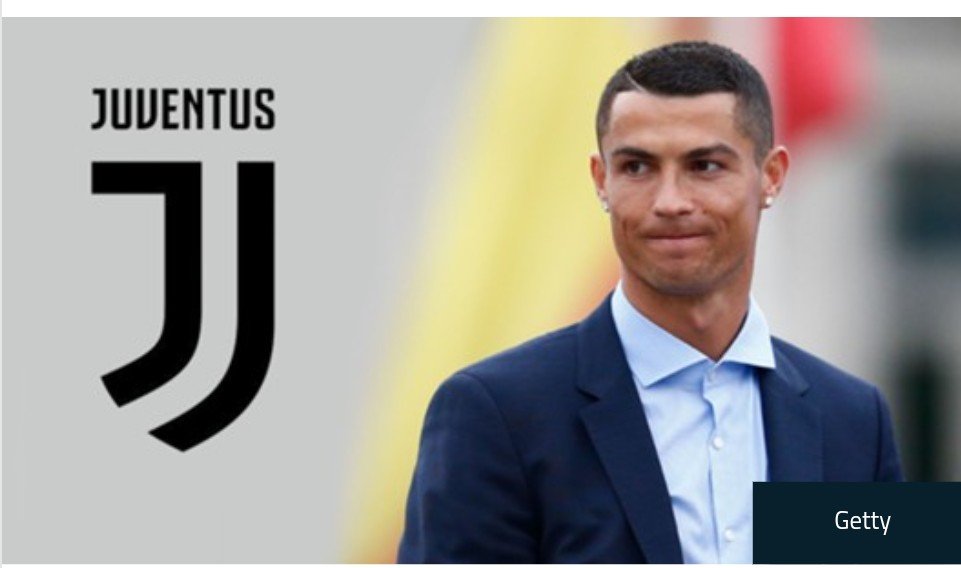 Real Madrid have announced that Cristiano Ronaldo will leave the club in favour of continuing his career with Serie A side Juventus.

The Serie A champions swooped to sign the Portugal captain, after he indicated that he was considering leaving Madrid after their Champions League final win in May

Real Madrid have announced that Cristiano Ronaldo will leave the club in favour of continuing his career with Serie A side Juventus.

The Serie A champions swooped to sign the Portugal captain, after he indicated that he was considering leaving Madrid after their Champions League final win in May.

On Tuesday, Juventus president Andrea Agnelli flew from Pisa to Greece to meet Ronaldo, who is on holiday there, and his agent Jorge Mendes arrived later to join them.

And Madrid have since confirmed that they have allowed him to make the move to Turin.

“Real Madrid CF communicates that, in response to the will and request expressed by the player Cristiano Ronaldo, he has agreed to transfer to Juventus FC.”

Ronaldo, 33, reached global superstar status after becoming the world’s most expensive player when he joined Madrid from Manchester United in 2009.

He helped Madrid to La Decima in the Champions League final with Atletico Madrid in 2014 and played a crucial role in Los Blancos winning the competition in each of the last three seasons.

And the Santiago Bernabeu club thanked the star for all he had done during his time there, adding to their statement: “Real Madrid wants to express its gratitude to a player who has proved to be the best in the world and who has marked one of the brightest times in the history of our club and world football.

“Beyond the conquered titles, the trophies achieved and the triumphs achieved in the playing fields during these 9 years, Cristiano Ronaldo has been an example of dedication, work, responsibility, talent and improvement… For Real Madrid, Cristiano Ronaldo will always be one of his great symbols and a unique reference for the next generations.

“Real Madrid will always be your home.”

Ronaldo, a five-time Ballon d’Or winner, will now have the chance to win his third different European league title after completing a shock move to Turin. 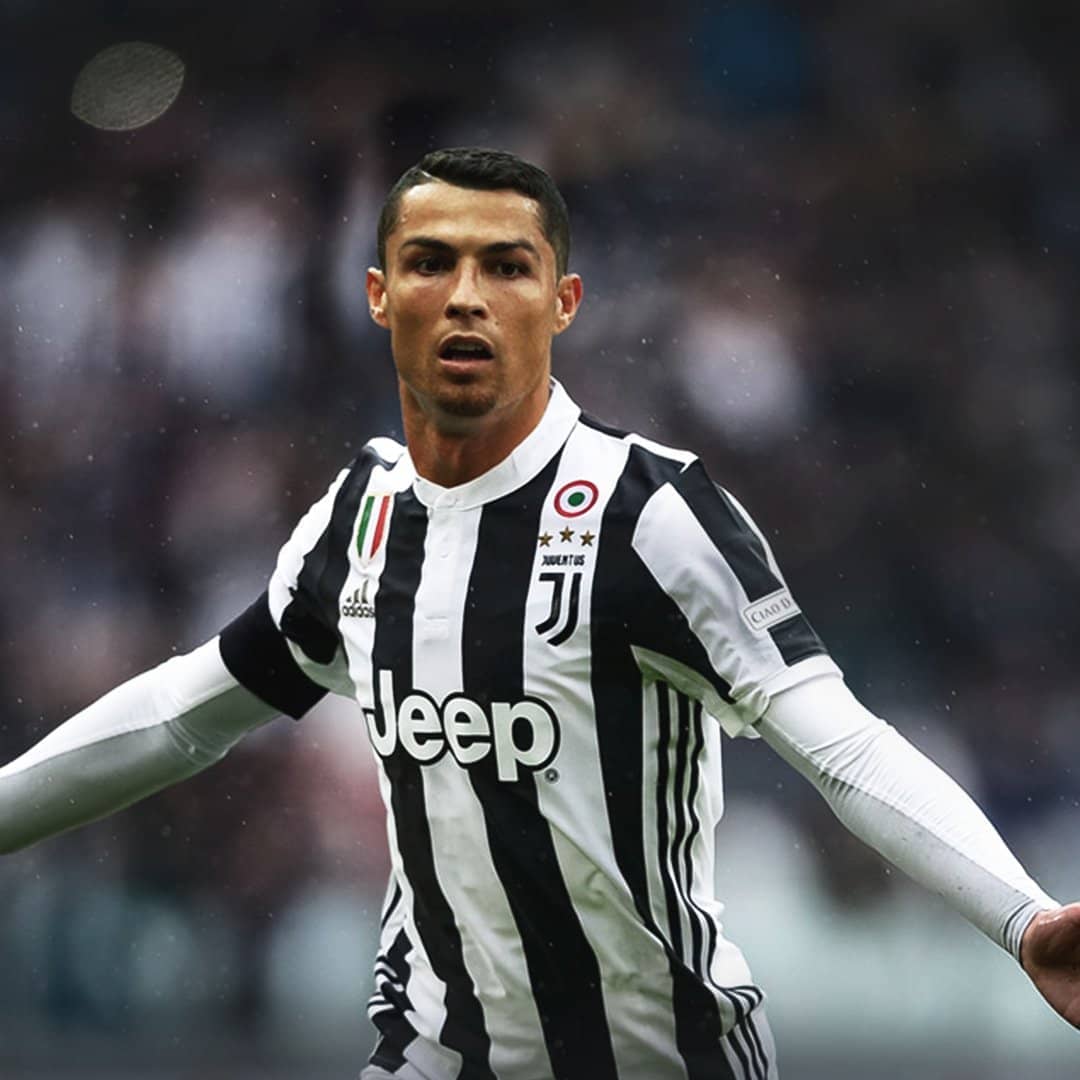 Madrid, meanwhile, have already denied making bids for Paris Saint-Germain duo Neymar and Kylian Mbappe as they prepare for the 2018-19 season under new coach Julen Lopetegui.