The Police Command in Enugu State says it has rescued Pa Michael
Obi, father of Mikel Obi, Captain of the Super Eagles, from the
kidnappers’ den in a community in the state.
The Command’s Spokesman, SP Ebere Amaraizu, disclosed this in a
statement issued on Monday evening in Enugu. 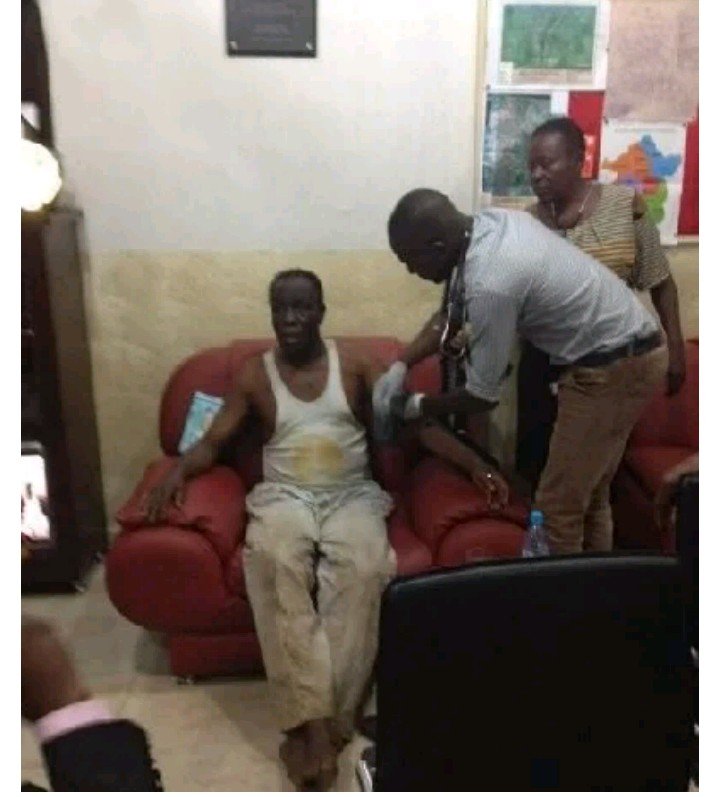 Amaraizu said the feat was achieved by the command’s operatives
from the 9 Mile Division on Monday at about 2.30 p.m.

He said that the police operatives through a well-coordinated
operation, rescued Pa Obi and his driver, one Ishaya John, unhurt in
Egede axis of Udi Forest of Enugu State along Old Egede Affa road in
the state.
The police spokesman said that the operatives also recovered Pa Obi’s
Toyota Prado jeep.
“It was gathered that Pa Michael Obi and his driver were abducted
along Makurdi-Enugu Road on June 29 in the afternoon on his way
from Jos in his grey-coloured Toyota Prado jeep with registration
number: MUS 604 CG and taken to an unknown destination through
the thick forest part of the area.
“It was further gathered that the abductors started calling to demand
a ransom of N10 million before police operatives acted on intelligence
information and swooped on them. 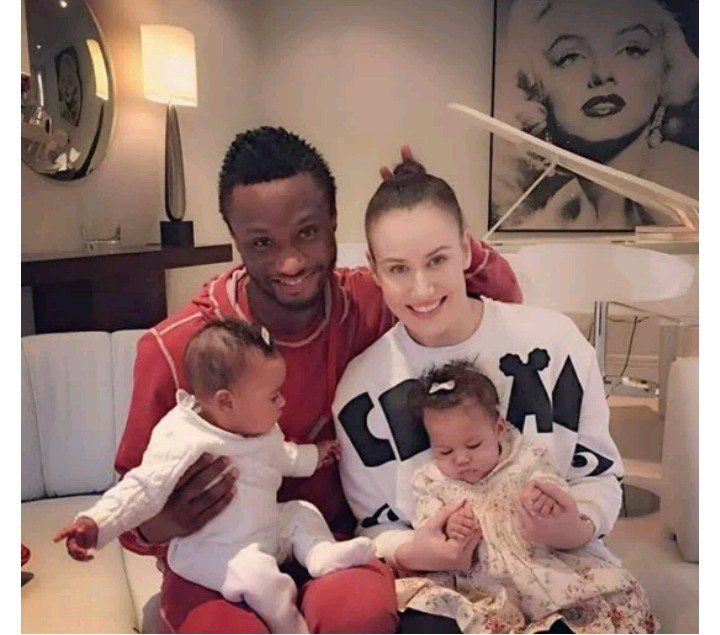 “In the process of the rescue, a gun duel ensued between police
operatives and the kidnappers which forced the hoodlums to abandon
their victims inside the forest and they were promptly rescued,’’ he
said.
Amaraizu said that Pa Obi extolled the efforts of the police which led
to their rescue.
He said that Mikel’s father thanked the Commissioner of Police, Mr
Mohammad Danmallam, and the operatives for their efforts, saying: “I
am happy with the police operatives’ performance’’.
“I am alive and healthy. I thank the commissioner of police and the
police operatives for their efforts which led to our rescue,’’ Amaraizu
quoted Pa Obi as saying.
The police spokesman said that a team of doctors from the police
medical unit conducted medical check-up on Pa Obi and confirmed
that “he is hale and hearty’’.
“The command is appealing to members of the public, particularly
hospital owners and operators, to watch out for any one with injury or
wound believed to be that of bullet and report promptly to the nearest
police station or personnel.
“However, investigation into the incident has already commenced,’’ he
said.
Meanwhile, the Commissioner of Police, Mr Mohammed Danmallam,
has lauded the efforts of the operatives as well as members of the
public for their timely and useful information that led to the rescue.