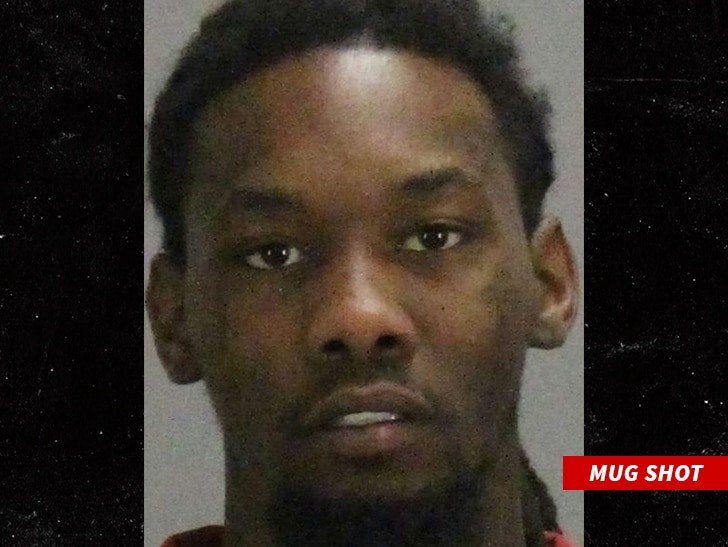 Offset of the hip-hop trio Migos and the husband of hip-hop star Cardi B, was arrested on Friday afternoon July 20th on gun and drug charges after he and his bodyguard were pulled over outside of Atlanta.

The rapper, whose real name is Kiari Kendrell Cephus, and his bodyguard, Senay Gezahgn, were pulled over in Jonesboro, Georgia, for the illegal lane change when Clayton County police searched his 2014 Porsche 911 Carrera and found three guns and less than one ounce of marijuana and over $107,000 in cash, according to Atlanta ABC affiliate WSB. 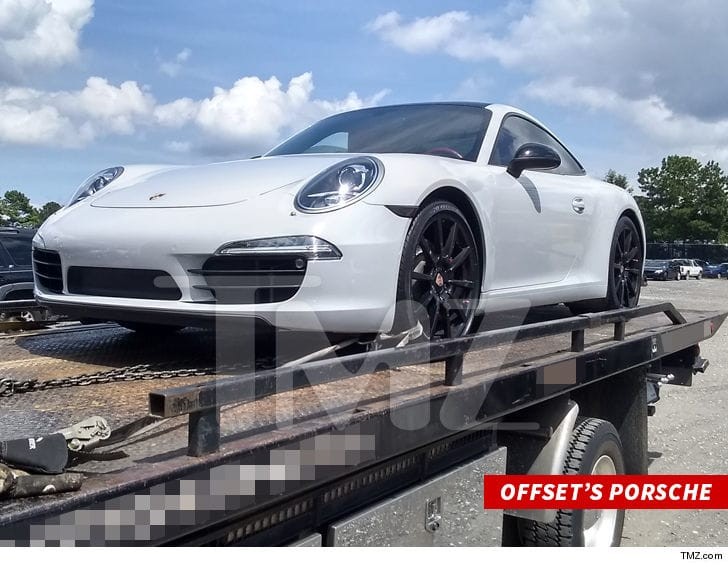 The 26-year-old who is already on probation for a 2015 arrest on drugs and weapons charges, was charged with possession of a firearm by a felon and possession of a weapon during a crime. He also faces misdemeanor charges for marijuana possession and making an improper lane change.

His bodyguard, Gezahgn, 27, was also charged with possession of less than one ounce of marijuana and possession of a weapon during a crime, records show.

According to the report, both men are still being held at Clayton County jail. Their bail was set at $17k.

The news comes days after Offset and Cardi B welcomed their daughter, Kulture Kiari Cephus. Offset has three more children from previous relationships.