Home News Rapper T.I and his wife Tiny to renew their wedding vows amidst... 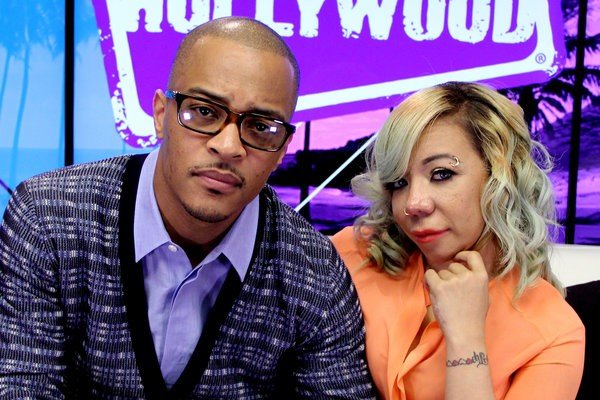 Atlanta rapper, Clifford “TI” Harris, 37, and his wife Tameka “Tiny” Harris, 42, will reportedly renew their vows to celebrate 8th year wedding anniversary at the end of the month.

The news comes weeks after T.I was caught backstage at his show cheating with another woman.

According to MTO, the rapper and his wife are ready to put the latest cheating scandal behind them and re-commit to each other. They are also planning a wedding ceremony that will be aired on television.

As regarding the wedding, a Hollywood producer confirmed that the couple are working out the details on the show with VH1.

“TI is a new man, no more cheating. He wants to re-commit himself to his marriage. And he wants to world to be a part of his re-commitment.”

The couple who got married in 2010, share six children together