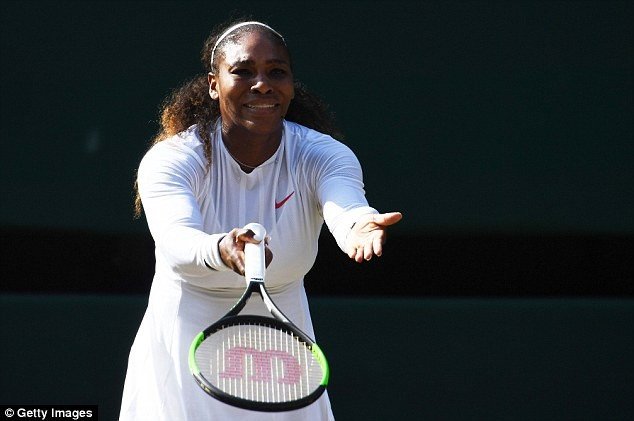 Serena Willams‘ pursuit to land her eighth Wimbledon title ended this afternoon as she was defeated by Germany’s Angelique Kerber in the 2018  Wimbledon women’s final.

The 36-year-old American and mother of one was defeated 6-3, 6-3 in straight sets which saw Kerber claim her first Wimbledon title to her 2016 Australian Open and US Open crowns. 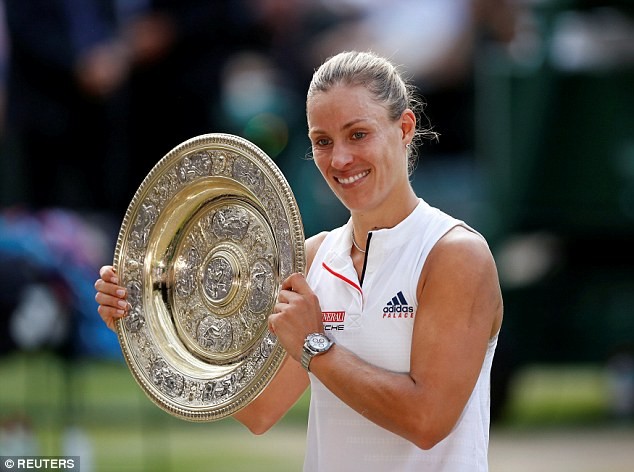 The game attracted famous faces including The Duchesses, Kate Middleton and Meghan Markle as well as Tiger Woods, Lewis Hamilton, and many others who came to support Serena Williams, a 23-time Grand Slam champion. 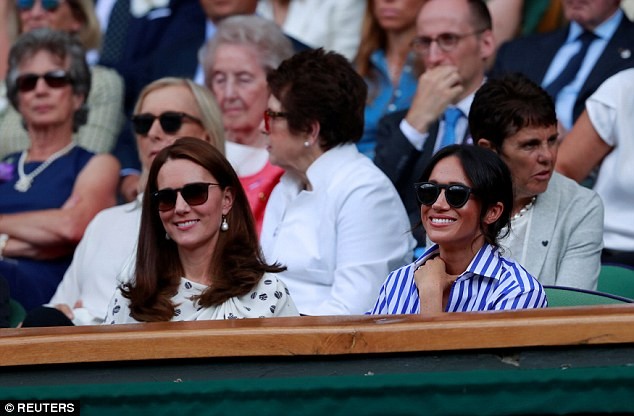 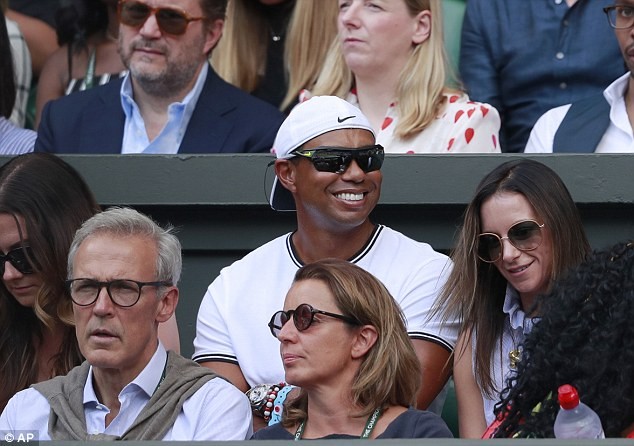