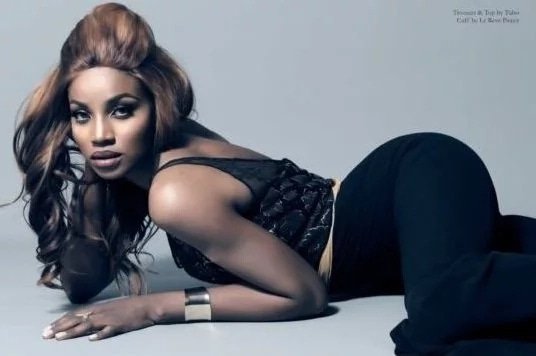 When it was reported that Seyi Shay had landed a lead role in Biola Alabi’s yet to be released movie ‘Lara and the Beat’, there were Speculations that putting her music-making craft on hold for acting may come at a price.

However, in a chat with Showtime, Seyi Shay confirmed that venturing into Nollywood came with a huge price.

“I had to leave my own work, my singing career for a month or two because the hours on set were very long so I couldn’t get to the studio to record my own song. I couldn’t do shows when I wanted to and I lost some money but I also made a great movie, so I’m happy”, she revealed.

She confessed that though while on set filming, she nursed fears that the time she was spending out of music may have negative effects on her craft but was later grateful for her decision because it finally paid off on her brand. 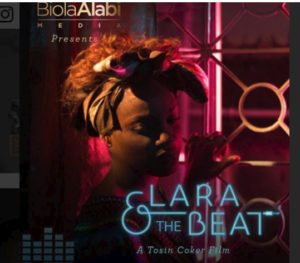 “I was worried that time spent out of the music scene would work against me but thankfully it didn’t. Because this movie has added to my profile and my brand and you know by the time the movie comes out it will increase my popularity so it’s just refreshing to have something new added to my résumé”, she said.

She added that though her first experience was exhausting; she would probably take up more movie roles if they come her way.

“I will probably take up more movie roles. At first I said I would never act again because it’s so long and tiring. You know as a musician, a video for a song takes like 6 to 8 hours, so I was so exhausted but at the end I was thoroughly pleased with myself. So yes, I would do it again probably with the same production”, she concluded.