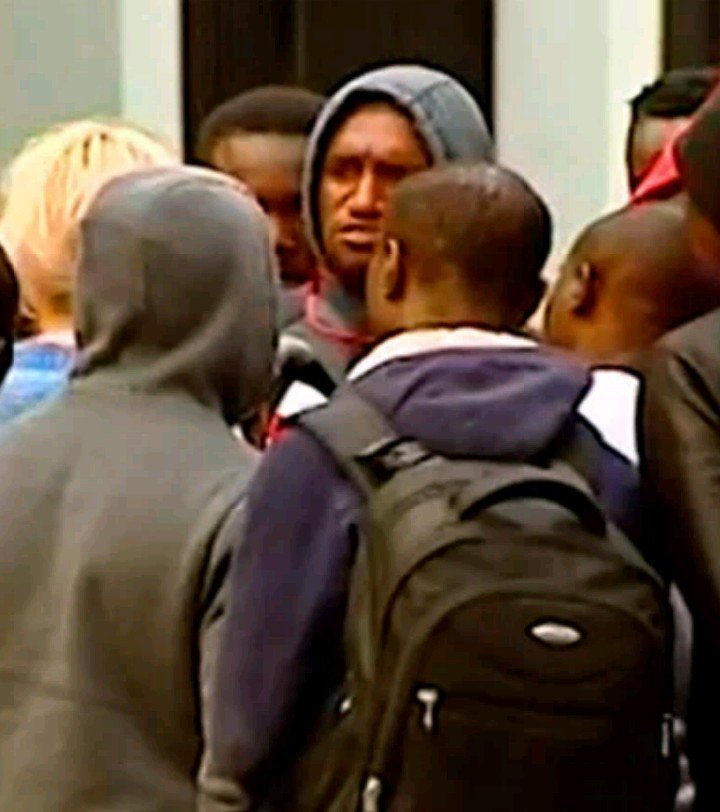 No less than 400 Nigerian who were promised lucrative employment in
Russia spent the night near the Nigerian Embassy in Mamontovsky
Lane, Moscow, in the hope that they’ll get help with their return
tickets.

A few more foreigners were stuck in airports without money,
documents or return tickets, reports Crime Russia, an organisation that
collates news about illegal activities in Russia.

According to the estimates of volunteers of the movement against
slavery known as Alternativa, there are between 200 and 400
Nigerians facing hardship in this regard.
Representative of Alternativa, Oleg Melnikov told RBC that Nigerians
began to complain about scammers two weeks ago.
Back home, scammers had advised them to buy fan’s passport of the
World Cup (Fan ID) for $300 and round-trip tickets, assuring the
victims that they would be employed in Russia. However, in
Moscow, things did not turn out as planned because there was no truth
to the scammers’ claims.
Worse still, unknown to the victims, the scammers had cancelled their
return tickets, and anyone wishing to return to Nigeria would have to
pay his own return fare. 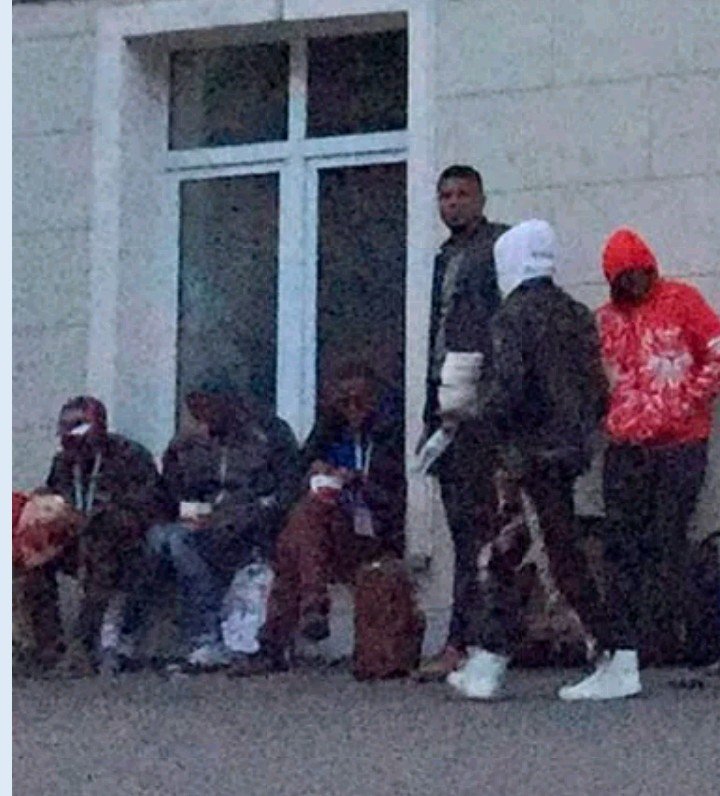 Ismail Olamilekan, 21, and his brother Sodiq, 25, said they paid
N250,000 each to a man in Lagos for their Fan IDs.
“The man told us that with the Fan ID, we could get a job and stay
here,” Ismail told AFP at a hostel on the outskirts of Moscow.
“But when we got here, we discovered that it was a fraud, that he had
just collected the money and lied to us,” brothers told AFP
The two brothers ended up sleeping in the park until a fellow Muslim
allowed them to sleep in his hostel until their return flight scheduled
for July 22.
In the mosque where some of the Nigerians are currently squatting,
they are only able to feed through the assistance of Alternativa.
“The (Nigerian) embassy did not help, giving only contacts of
volunteers from the Alternativa,” Crime Russia claims.
According to the coordinator of the Alternativa, Julia Siluyanova, from
the beginning of the 2018 World Cup, Nigerians have been pouring in,
armed with the false hopes that they would get employment in Russia.
“The situation of Nigerians is complicated by the fact that many of them
have acquired false return air tickets,” Crime Russia laments.
On Thursday, Nigerians arrived at Sheremetyevo airport after learning
that Turkish Airlines allegedly would take them to their homeland.
“Last night in Sheremetyevo, about 40 Nigerians, when attempting to
fly to their homeland, encountered problems on registration, as their
return tickets were invalid,” the Interfax source at the airport said.
According to Interfax, the airport employees called the police and
representatives of the Nigerian embassy when tempers ran high, the
agency interlocutor said.
The stranded Nigerians allegedly spent four hours at the airport, and
then left, accompanied by officials of the Nigerian Embassy in Moscow.
According to Telegram-channel Mash, 23 Nigerian citizens stayed at
Vnukovo airport for almost two weeks, as swindlers who gave them
promises of employment, after they arrived in Moscow, took away their
documents and money.
The stranded Africans begged and pestered other passengers for
money, and slept in armchairs. Public complaints soon made the
airport management to call the police, while human rights activists
weighed in.
According to avolunteer, Oleg Melnikov, the Nigerian diplomats began
to take some actions after the Nigerians had spent the night at the
embassy premises.
Volunteers bought food and soft rugs for them, and also helped them
to settle into hostels.
The Embassy of Nigeria promised that, within five days, it would solve
the problem of the return of its citizens to their homeland.
They were allocated a bed and seats in the hostel for five days at the
expense of the embassy.
The head of the Alternativa noted that the hostel “has, so far, been
paid for” , and the payment would last for two days.
“We told the Nigerians that if the question of return is not resolved, we
will all return to the embassy and wait,” Melnikov said.
Ambassador of Nigeria in Russia, Steve Davis Ugbah, on his part, said
that the diplomatic mission was not ready to “buy all tickets at once”
and turned to the Russian authorities for help.
At the same time, he stressed that he did not intend to allow the
forced deportation of his fellow citizens, and that the question of their
return will be resolved as soon as possible.