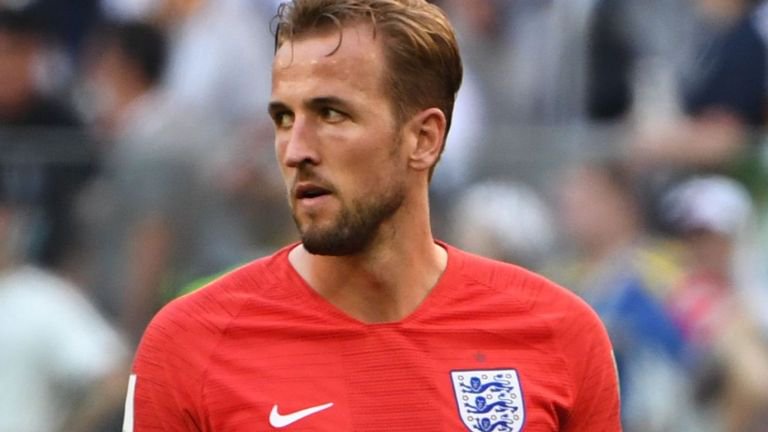 While England’s fourth-placed finish at Russia 2018 equals their second-best ever performance in a World Cup some fans haven’t acknowledged English accolades, instead posting some rather radical opinions to social media.

Football didn’t quite finish its voyage home, as far as England are concerned at least, but most fans of the Three Lions have spent the aftermath of Saturday’s third place playoff defeat against Belgium praising the spirit of Gareth Southgate’s men.

England made the semi-finals, unearthed some new talent and, barring some heroics from either Kylian Mbappe or Antoine Griezmann in the World Cup Final on Sunday in Moscow, Harry Kane will likely bring home the Golden Boot for the six goals he plundered in Russia.

The thing is, according to some fans at least, Kane’s status as the tournament’s top scorer is undermined by the manner in which he scored his goals.

There were penalties, headers from set pieces – and even a freak goal which went in via a deflection from his heel.

Harry Kane demands to leave Tottenham Hotspur in the summer

England sweeps Bulgaria away with 4 goals and tops the table