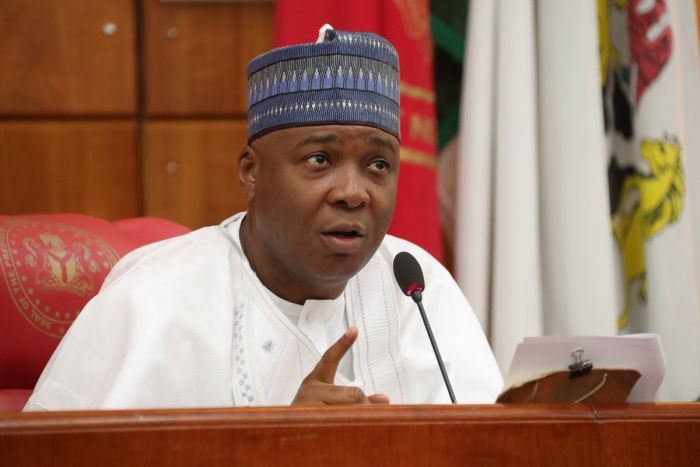 Saraki also accused President Buhari of targeting only his political opponents in his fight against corruption, lamenting that the wasted years which would have been used to build unity among the various strata of the country were used to stoke the fire of division and rancour in the land.

He made these declarations in a statement he personally signed in Abuja, in which he reacted to the Supreme Court judgement, which upheld the earlier judgement of the Code of Conduct Tribunal (CCT), that he had no case to answer in the 18-point charge preferred against him for false assets declaration he allegedly committed in 2003, and thereby acquitted him.

He further lamented that instead of working together in the interest of the nation and to seek to do better for the people, those in government were busy fighting one another and using legal instruments to mount baseless accusations against one another, to the detriment of the people.

Saraki expressed regrets that, as a result of the war of attrition, the various arms of government had wasted resources needlessly in the last three years of the government of the All Progressives Congress (APC).

He maintained that his trial at the CCT was politically-motivated, insisting that the case was trumped up because of his emergence as the President of the Senate, against the wishes of certain political forces in the country, noting that if not for vested political interest, nobody would have brought up the issue of assets declaration that happened 15 years ago.

Saraki described his CCT trial as a flagrant vilification of his person, and a clear demonstration that some people were after their personal interests rather than the national interest.

Nigeria’s Senate President, Bukola Saraki To APC: Your Victory Will Be Short-lived