Duane Keith ‘Keefe D’ David, a former gangster linked to the murder of
Tupac Shakur has opened up about his part in the murder of the
legendary rapper. “Keefe D”, an uncle of number one suspect Orlando
Anderson confessed to being in the car when one of his crew member
opened fire. 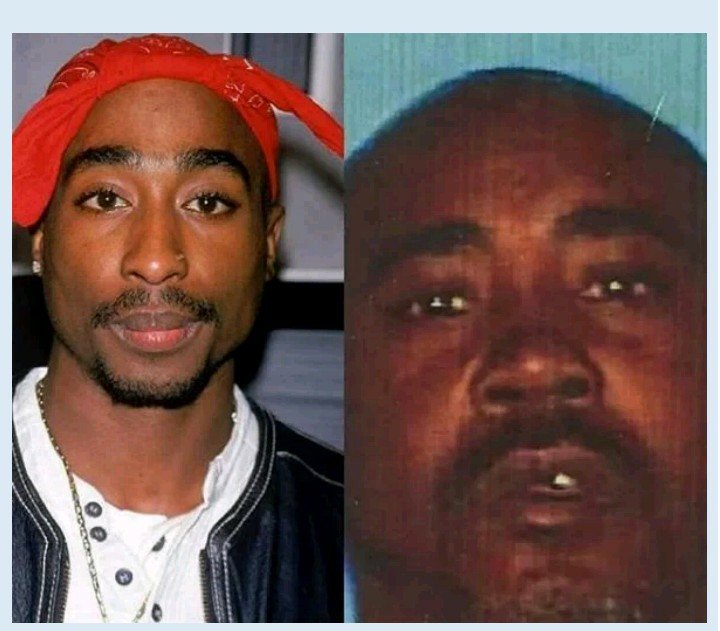 According to Keefe,
Quote
“I was a Compton kingpin, drug dealer, I’m the only one alive who
can really tell you story about the Tupac killing. People have been
pursuing me for 20 years, I’m coming out now because I have
cancer. And I have nothing else to lose. All I care about now is the
truth.”

He continued saying his cousin Anderson was beaten up by Tupac and
his entourage and in return set outto revenge this with his pals.
Anderson was reportedly a rival Crips gang member who had robbed a
medallion from one of Tupac’s entourage. The shooter’s Cadillac was
being driven by Terrence “T-Brown” Brown with DeAndre “Dre” Smith
sitting behind, Keefe D was in the front passenger seat and Anderson
sat behind him.
Keefe D however refused to reveal the exact person who pulled the
trigger because of “street code” but said;“It just came from the
backseat bro.”