Home News Update: Six members of Thai soccer team are out of the cave,... 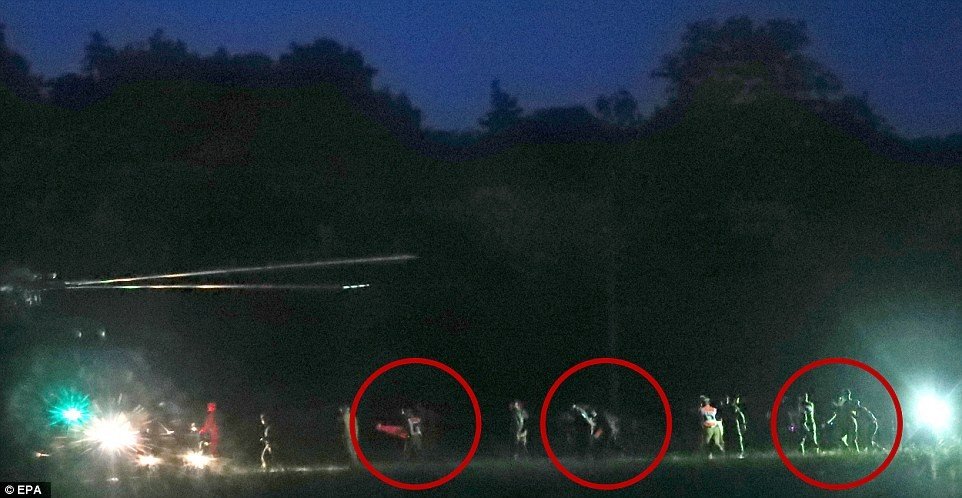 Six members of the Thai soccer team trapped inside a flooded cave have now been brought out after divers executed a carefully constructed rescue mission.

According to the Thai Public Broadcast Service, the six other players and their coach who are still trapped in the cave will remain underground tonight and be rescued tomorrow.

The starved and exhausted kids are currently being treated at a hospital after they were flown in a military helicopter.

See more photos and watch the video below. 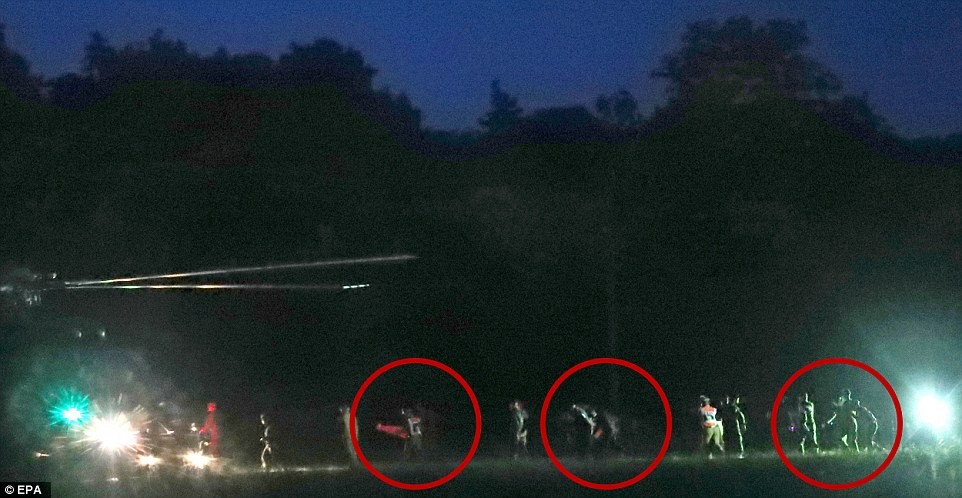 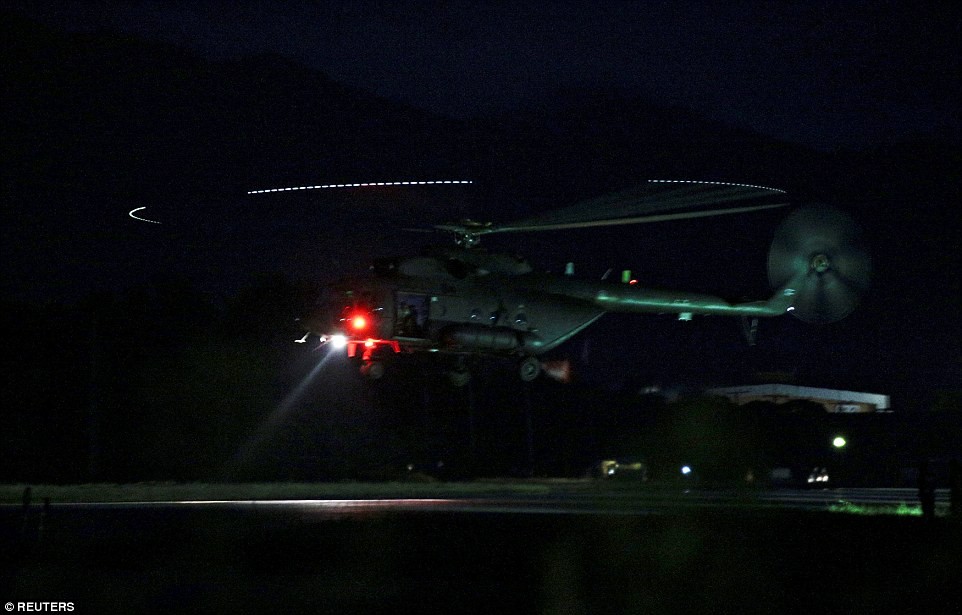 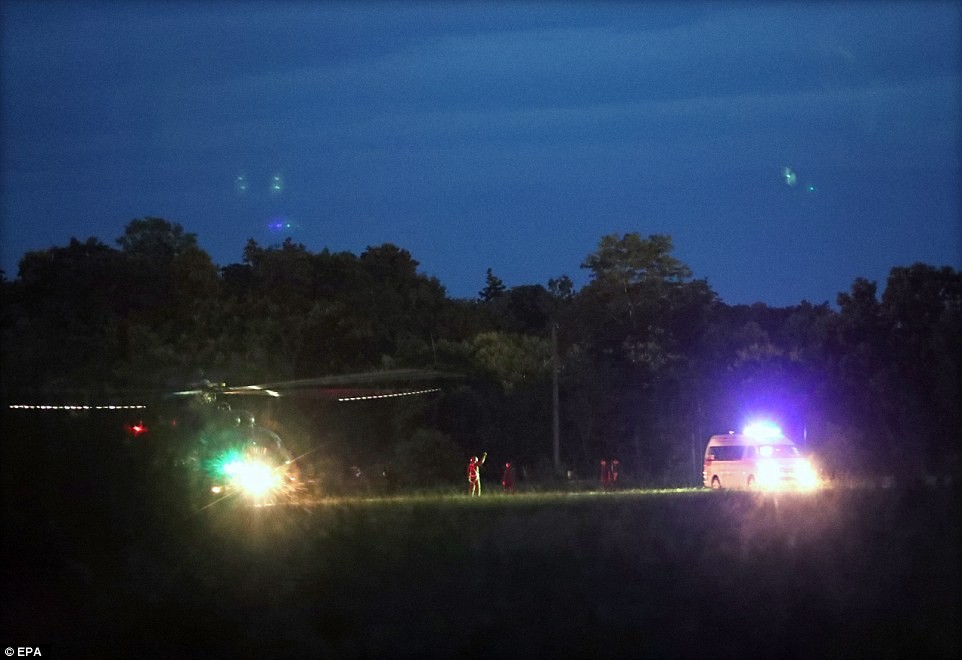 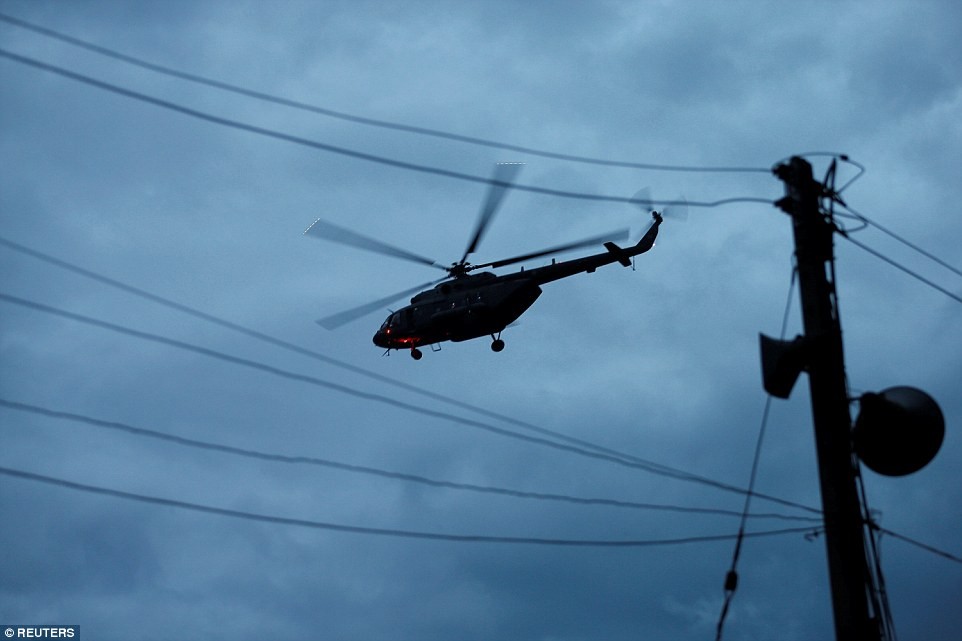 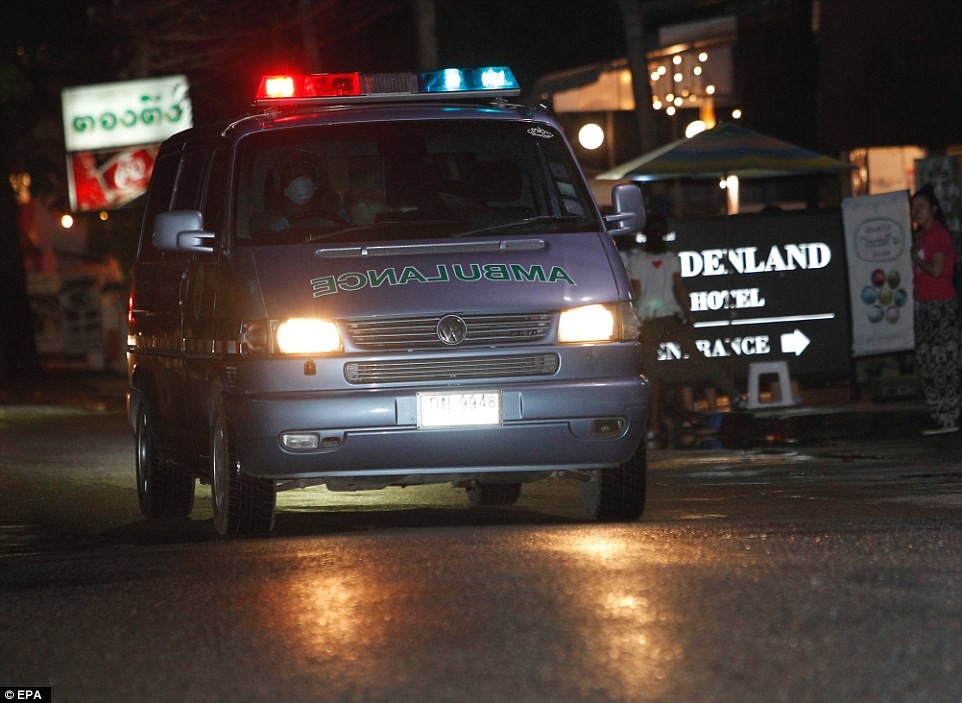 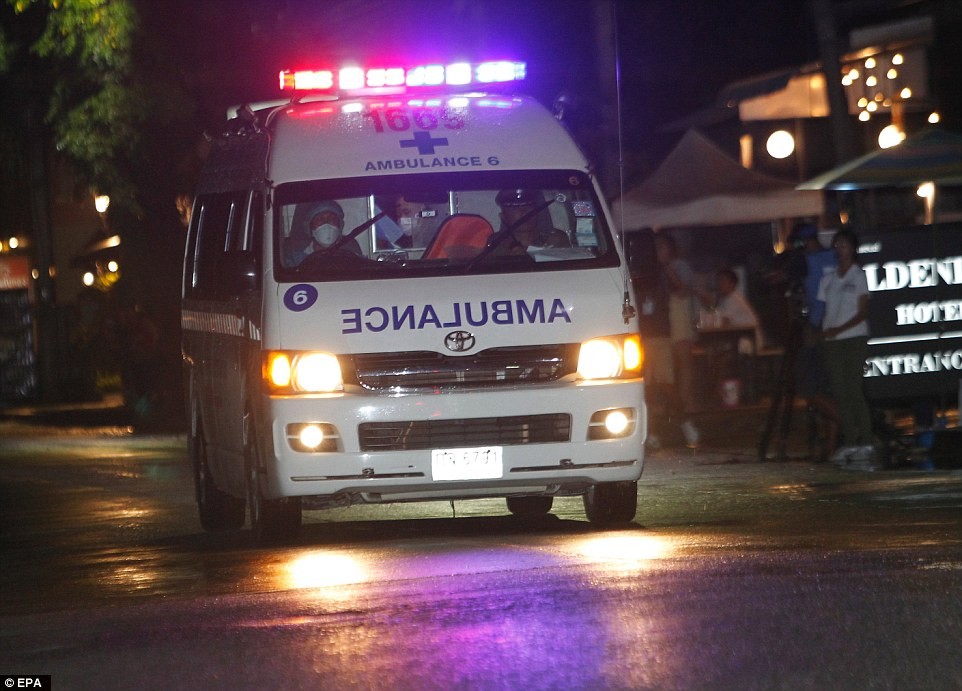 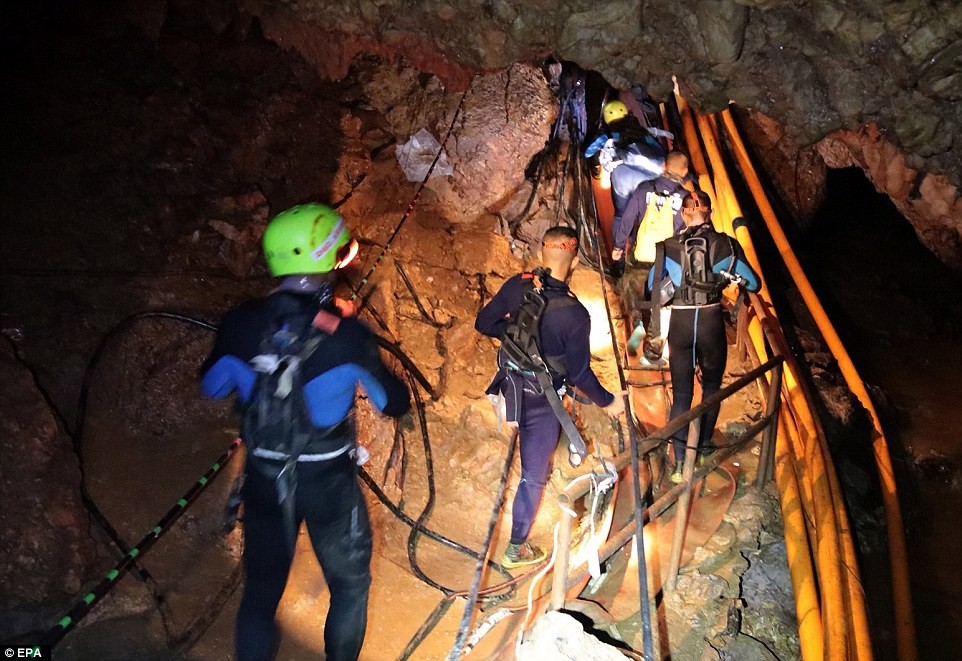 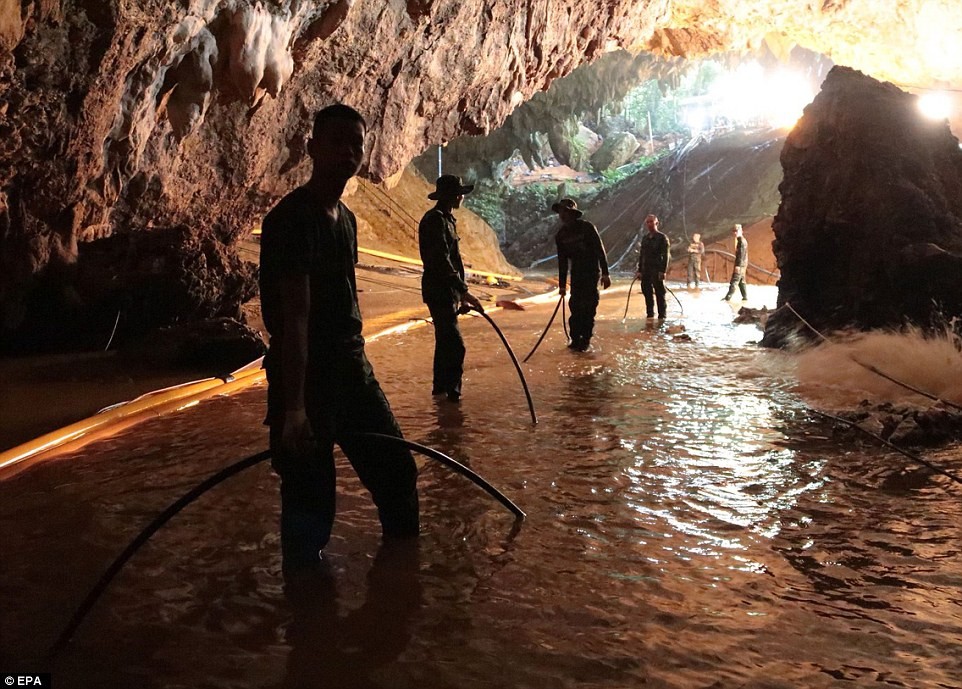